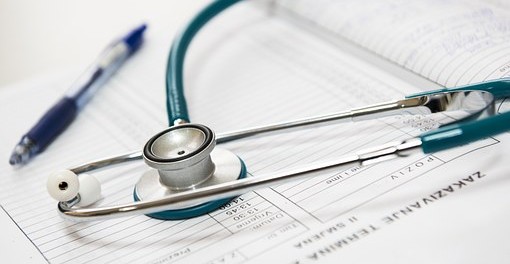 The rot in the prostate cancer story began with H.H. Young’s report, “The Early Diagnosis and Radical Cure of Prostate Cancer.” Not only was there no evidence for early diagnosis of prostate cancer and zero evidence for radical surgical cure but, Young’s contention that his toxic radical prostatectomy furnished “remarkably satisfactory functional results” was also a bare-faced  lie.

More rot came in the labelling of the common Gleason 3+3=6 as a cancer when it actually lacks the hallmarks of a cancer. Men do not die from pure Gleason 6 “cancer” and, this so-called cancer is missing several important molecular biological mechanisms typically found in real cancer cells (Klotz and  others).

Shamefully, the “benefits” of early detection to treatment was also a giant hoax since the screening of healthy men using the non-cancer specific and highly unreliable PSA often failed to detect the 15% or so of important potentially lethal high-risk cancers but instead, led to the detection of mainly harmless prostate cancers prompting unneeded radical robotic surgery that only left millions of men impotent and  incontinent.

Even the FDA “approved” and “standard practice” labels for the robotic prostatectomy are a scam to fool the public into believing the surgery has been proven to help when all  standard scientific evidenced-based testing needed to prove safety and effectiveness was simply bypassed using the FDA’s 510(k) loophole. Sadly, predatory scare tactics and healthcare ethics violations come easy to physicians and, at great patient  expense.