By VoteScottSmith.com, Special for USDR. 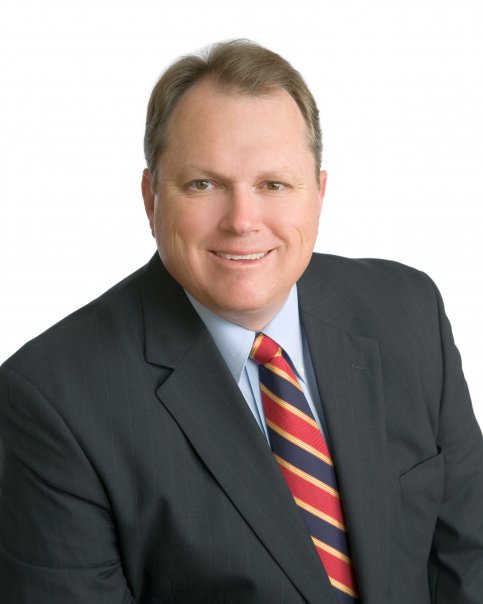 Mayor Scott Smith, Republican candidate for Arizona Governor, called for a Congressional Hearing into the Obama Administration policy of dumping immigrants, many of them unaccompanied children, at locations in Arizona and demanded a thorough investigation of how and why this policy was approved by the federal government.

“I’m here today to learn firsthand what state and local leaders have described to me as a serious failure of our border policy and a humanitarian crisis,” said Mayor Smith. “Last week, when I first heard about the dumping of illegal immigrants into Arizona, I called such a failure of leadership ‘the absolute height of stupidity.’ Seeing firsthand this gross failure underscores how badly we need Washington to fix our broken border policy and broken immigration system.

“I believe that discarding human beings like throwaways – especially children – is unconscionable and the height of irresponsibility. This situation represents a failure of leadership by President Obama and gross negligence by the Administration and the Department of Homeland Security. What is happening here in Arizona is absolutely unacceptable.

Said Mayor Smith: “This morning, I am calling on the Arizona Congressional delegation to initiate hearings to determine the parties responsible for this crisis. Somewhere in the vast federal bureaucracy, the United States of America federal government employs staff who believed it was acceptable to dump illegal immigrants – including children without their parents – at bus stations and facilities in Arizona. That is indeed the absolute height of stupidity.”