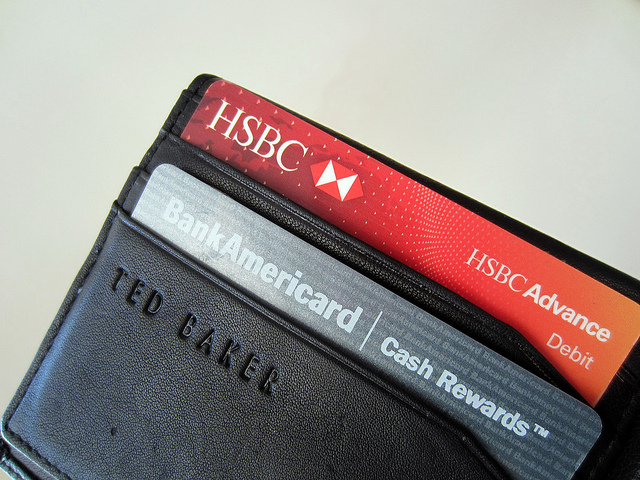 The average is comprised of 100 of the most popular credit cards in the country, including cards from dozens of leading U.S. issuers and representing every card category. Introductory (teaser) rates are not included in the calculation.

Rates for card categories tracked by CreditCards.com are listed below:

Average APRs rose to 15.02 percent in late September. They haven’t fallen below 15 percent since.