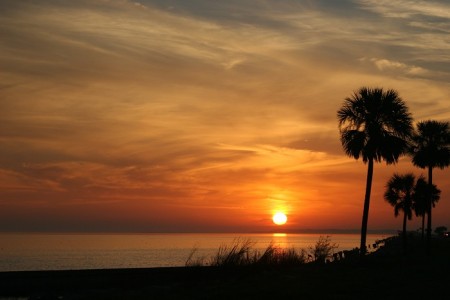 By the Liberty Institute, Special for USDR

A lawsuit was filed against the Town of Bayview, TX, for enacting an illegal zoning ordinance prohibiting the church and religious school from operating on its own property.

“Hostile discrimination targeted against a church violates the Constitution, and federal and state law,” said Mike Berry, Liberty Institute Senior Counsel. “Bayview should cease with its efforts to ban this church and immediately repeal its unconstitutional and illegal zoning ordinance.”

For years, Cornerstone Church by the Bay had to rent space to hold services.  Recently, however, it acquired property in Bayview that it wants to use as a church and school.  But in June 2014, in an action targeting the church’s use of its property, the Bayview Board of Aldermen unanimously voted to enforce a zoning ordinance that completely bans churches and schools from the area where Cornerstone Church owns property—despite allowing similar nonreligious institutions in that exact same area.

The Complaint filed in federal court today states that Bayview’s discriminatory zoning ordinance violates the federal Religious Land Use and Institutionalized Persons Act, the Texas Religious Freedom Restoration Act, the U.S. Constitution, and the Texas Constitution. It also asks the court to declare the law illegal and prohibit Bayview from enforcing it.

Liberty Institute is a nonprofit legal group dedicated to defending and restoring religious liberty across America — in our schools, for our churches, in the military and throughout the public arena. Liberty’s vision is to reestablish religious liberty in accordance with the principles of our nation’s Founders.