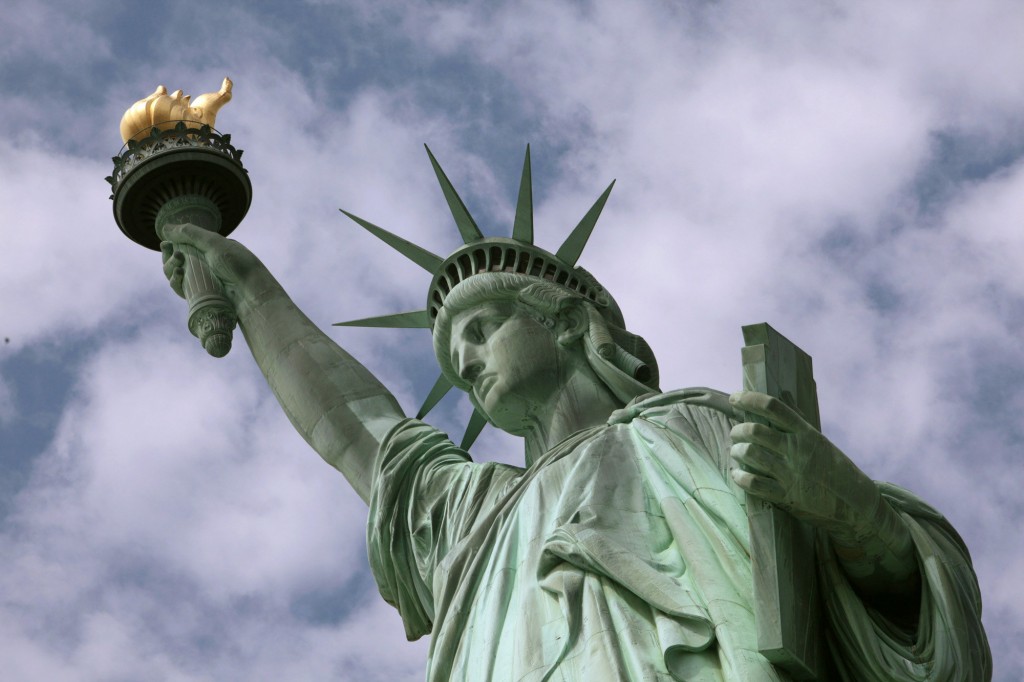 Last week I had a procedure done. It wasn’t the funnest day of my life, but in no way the worst. Of course, you have to do the, uh, cleanse, the entire day before and day of, and it’s not difficult, you just have to plan accordingly.

So I’m in the procedure room and the doctor who has saved Alvin’s life multiple times walked into the room. “Candace,” he exclaimed, and we started talking. We were laughing and catching up as all the prep work was getting done. He mentioned that some people tell him that the “cleansing” part is the worst day of their lives. We both stopped talking, looked at each other, shook our heads and then he said, “They sure must live charmed lives.”

And that’s the point of this story, some things in life aren’t pleasant. They certainly can be painful, and some take you all the way to miserable. But how we approach these difficult times show the true measure of our character. It shows whether we melted in the Refiner’s Fire or emerged brighter, shinier and stronger than ever. It shows whether we stand…or fall. We always want to be the one who stands.

There is no question America is going through some tough times right now. Just to tick off a few of the scandals:

And that’s just to name a few. We’ve been told by reliable sources all through the Beltway that the scandals that remain covered will blow this Administration and key members of Congress, both Democrat and Republic, out of the water.

Needless to say, America has been through multiple Refiner’s Fires and we are in one now. Will you, as her citizens, emerge brighter, shinier and new? Or, will you melt with the dross and be washed away?

I believe in your strength America, we can and will survive these unrelenting attacks and the Republic will emerge stronger than ever. But it will require you taking a stand. Will you take that stand? Will Congress stand? Will the Supreme Court of the United States say “threats be damned” and stand with the strict interpretation of the U.S. Constitution rather than being swayed by political winds?

Only time will tell if we collect with the dross or stand as that last bastion of freedom in the world.