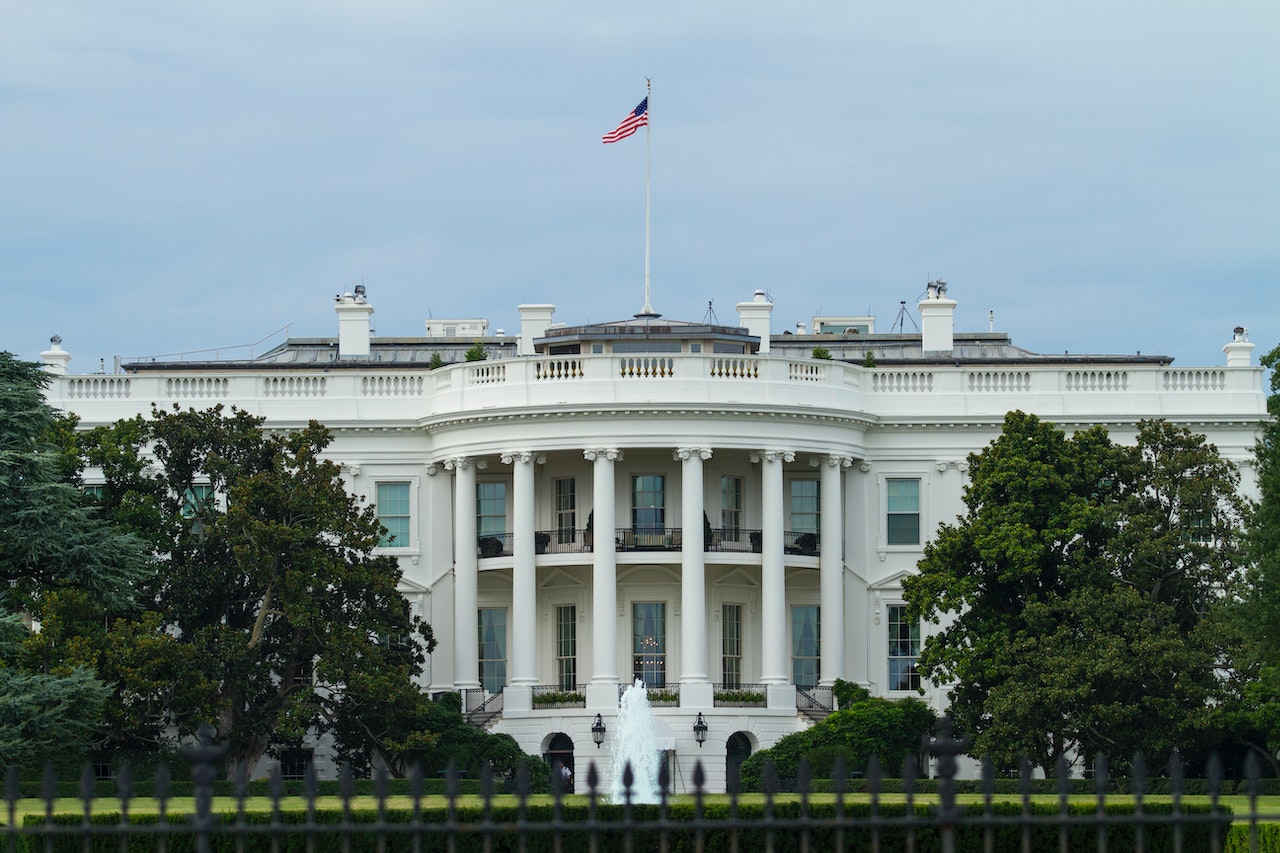 Mainstream media outlets are scrambling to offer defenses to the potential criminality of President Joe Biden for unlawful possession of both classified and unclassified documents.

His possession was inadvertent, they say, while Trump bullishly fought turning his over intentionally. But let’s think about how these cases involve a study in contrasts, but not favoring Biden.

Trump did not hide that he had documents in his locked storage area. At worst, he believed, probably wrongly, that some of the classified documents were either privileged or personal papers, both categories of which are not subject to provision to the archives. But Trump, even though blundering, did not intend wrongful use. On the other hand, does it really appear inadvertent when Biden had over a year, like Obama, to collect his Vice Presidential papers? And when he then had over a year after leaving office to curate what documents went to the Penn Biden Center “for Global Engagement”?

Can we reasonably infer that the Top Secret Presidential briefings he kept were for use in “global engagement”? If so, this would amount to theft of government property, mishandling of classified information, and, yes, espionage, if a foreign power or agent of same, let’s say Hunter or James  Biden, used those documents to brief their global clients like,say, China, as to which Chinese interests paid a reported $54MM to the Center? In spite of the contrasts militating against Biden, it is realistic to believe that partisan prosecutors will absolve Biden as a bumbler, and indict Trump for process crimes.

This could only occur with a brain-dead, partisan media, who will not call Biden to account for potential corruption, and will stretch truth to malign the blundering but not nefarious Trump.

Kevin Price introduces Price of Business show recurring guest, John D. O’Connor. O’Connor was the famed attorney of Watergate’s “Deep Throat.
According to PostGateBook.com “O’Connor served as an Assistant U.S. Attorney in Northern California from 1974-1979, representing the United States in both criminal and civil cases. Among his interesting assignments have been representation of the government during the OPEC oil embargo of the 1970s; writing Fifth Amendment and “state of mind” briefs for the prosecution in United States v. Patricia Hearst; representing the FDIC, FSLC and RTC during the savings and loan crisis of the late 1980s and early 1990s; representing California Attorney General Dan Lungren in campaign-related litigation; defending R.J. Reynolds Tobacco in significant smoking and health litigation; representing Coach Don Nelson in litigation with Dallas Mavericks owner Mark Cuban; and representing W. Mark Felt regarding the revelation of his identity as Deep Throat.”