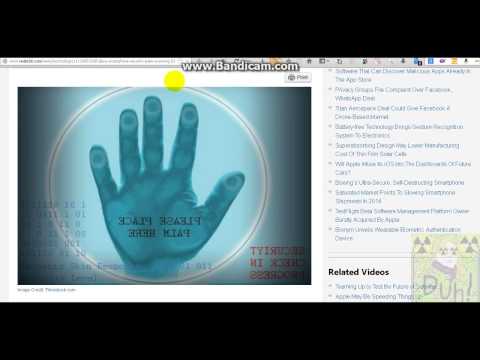 Had Malaysia – the world’s first country to introduce biometric ePassports and a leader in automated border control eGates – biometrically verified passengers, those with false travel documents and any terror suspects could have been identified before boarding Malaysia Airlines Flight 370.

At least two passengers with stolen passports slipped past security.

According to Maxine Most, biometric identity and security technology expert, “Had the Kuala Lumpur International Airport employed biometric authentication for everyone with access to airplanes, investigators would have a reliable record of every individual – passengers, crew, and workers – who accessed the aircraft prior to take off. These measures may not have prevented the disappearance of Malaysia Airlines Flight 370, but they may very well prevent similar tragedies in the future.”

“While the billions of dollars spent on biometric passports, visas, and automated border controls since 9/11 have made us safer,” says Most, a Principal of Acuity Market Intelligence. “More must be done to make sure the biometric technology we have is actually used.”

Most says, “Government agencies increasingly rely on biometrics to issue and validate passports and visas, and monitor border crossings.  However, transitioning to a comprehensive biometric-based border management and aviation security system is a complex process that, unfortunately, takes time.”

Most’s Acuity Market Intelligence reports that by the end of 2014, 110 countries will have issued more than 700 million biometric ePassports representing 83% of all those in circulation and 66 countries will require visa applicants to submit biometrics.

The United States is among 10 countries that collect biometrics from all foreign visitors when they enter the country with many more likely to do so over the next five years. In addition, more than 150 airports currently have some form of automated border control eGates or kiosks that either rely on ePassports or require separate biometric registration. This number will double by 2020.