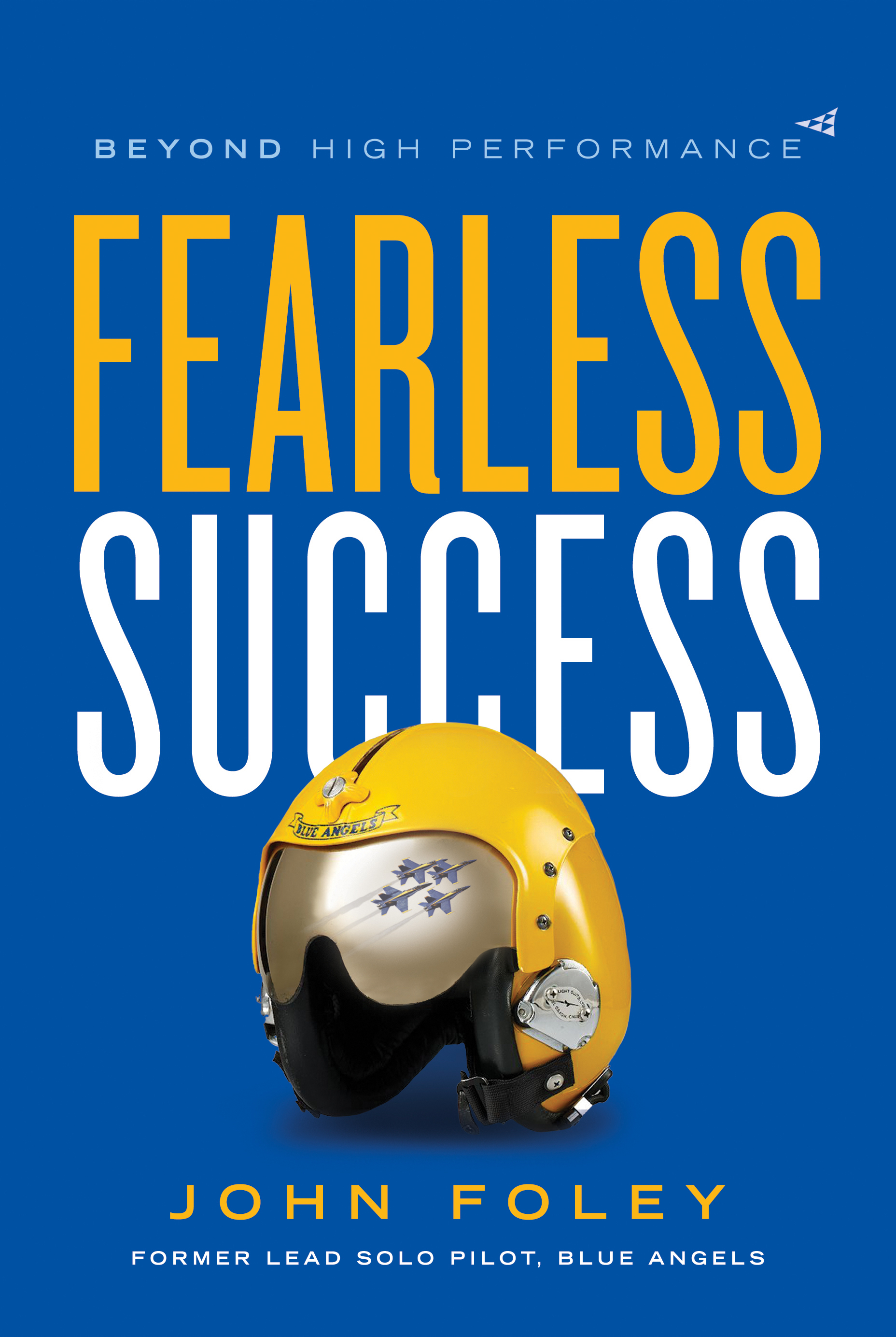 The Blue Angels, the U.S. Navy’s flight demonstration squadron, conjures visions of jets roaring overhead at speeds of more than 500 miles per hour. At live airshows, you’ll marvel at their technical skill as they fly in formations as close as 18 inches apart. But as you take in the pilots’ aerobatic feats, does your team at work come to mind? Your employees? Your business? They should, says former lead solo Blue Angel pilot and Stanford Sloan Fellow John Foley, author of the new book Fearless Success: Beyond High Performance. The Blue Angels aren’t only an elite team; they offer organizations a blueprint to igniting performance.

As Foley explains, the Blue Angels are able to consistently perform in extreme, unforgiving environments as a result of time-tested combinations of mindsets, processes, and culture. It’s a system that must work—because mistakes in an F-18 Hornet supersonic jet have massive consequences.

The same can be said of the business world, argues Foley. “Think of the massive global corporations struggling to align thousands of moving parts and people, trying to adapt and lead through the speed and change of this century,” he says. “If you zoom out, the world that surrounds us every day is no less extreme than the environment inside a Blue Angel air show.”

Foley has combined his Blue Angel know-how with years of success as an entrepreneur and venture capitalist to advise more than 1,000 of today’s highest-performing organizations, such as Google, the Mayo Clinic, and Procter & Gamble. He offers this same knowledge to organizations, large and small, in Fearless Success.

The book is divided into nine chapters, each of which melds autobiographical tales with the secrets of top performers. “In basic strategic management theory, success relies on four things: vision, plan, execution, and feedback,” Foley notes. “But at the most elite level, we think differently, we speak differently, we act differently, and we get different results. We take a unique approach to these fundamental concepts.”

One of these concepts is what Foley refers to as dynamic focus: being aware of everything around you while simultaneously hyper-focusing on a particular task or variable. It’s like opening up a radar scope; you see everything that’s coming at you but can laser focus on what’s important, whether that’s an opportunity or a threat. Clearly, this would be a desired skill for any person in business.

Foley’s techniques are also go-tos for top performers in the world of sports. In Chapter 3, for example, Foley talks about creating a trigger, a tool that allows you to switch your mind into a high state of awareness. As Foley recounts, “For the Blue Angels, our collective trigger was one of the steps on our preflight checklist: ‘Canopy down.’” As the canopy closed over the cockpit, issues in each pilot’s mind took a backseat. For Foley’s friend Russ Francis, a three-time Pro Bowl tight end, the last snap of his helmet’s chinstrap was a trigger; it blocked out any thoughts or distractions that could get in the way of his game play.

Though geared toward the business world, Fearless Success will change a reader’s outlook on life. Foley sets out to reignite our passion and thirst for personal mastery, life purpose, and the greater good. He weaves this raw selflessness throughout the book, and it’s inspiring. What good is success if you don’t take others with you? It’s all the more reason to join Foley as he invites you to strap in and take your life to a new level: “Burners, ready! Now!”

To learn more about John Foley and his new book, visit his website. 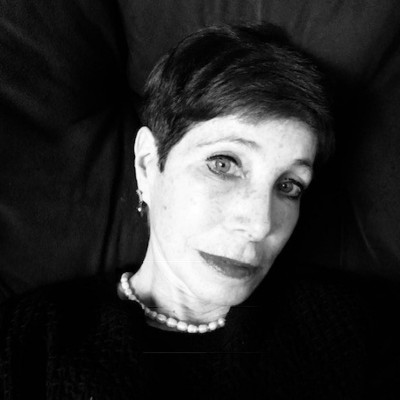