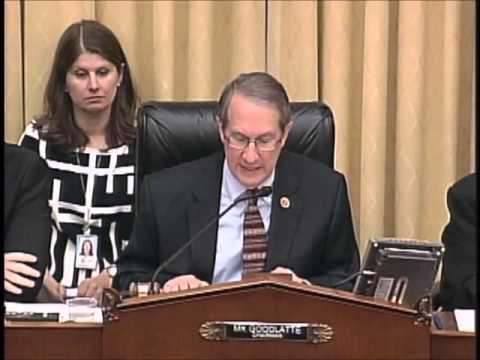 U.S. Congressman Kevin Brady, a senior member of the House Ways and Means Subcommittee, today commended a federal judge for ordering the IRS to give a thorough explanation as to how the emails of several IRS employees, which are key to a congressional investigation, were lost.
“The IRS has stonewalled this investigation from the word go, and we will need every constitutional tool at our disposal, including the courts, to get to the truth. The court’s ruling was proper and timely,” said the Texas Republican, who is helping lead the congressional investigation into the IRS targeting of conservative organizations, singling them out for their political beliefs.
One of the plaintiff organizations which has filed suit against the IRS, True the Vote, has been championed by Brady as an example of outrageous IRS targeting.
“Testimony before Congress from IRS officials under oath has been misleading and contradictory. Since the President will not direct his agencies to cooperate, nor instruct Attorney General Eric Holder to appoint a special prosecutor or pursue the congressional referral of criminal misconduct, these aggrieved taxpayers have little choice but to pursue justice through the courts.”
All opinions expressed on USDR are those of the author and not necessarily those of US Daily Review.