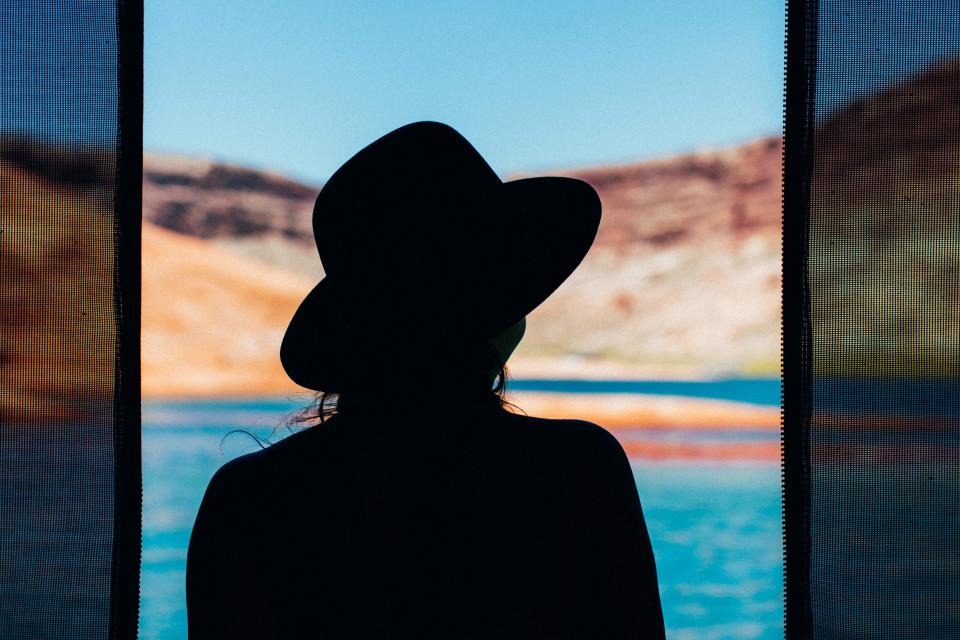 By Travelzoo, Special for  USDR

The UK may have voted to leave the European Union, but results of a new survey* commissioned by global travel deals publisher Travelzoo (NASDAQ: TZOO) suggests the impact on Britons travelling this summer will be minimal. Only 3% of Britons now plan to cancel due to concerns about the current value of the pound, and 37% will still head to the continent this  summer.

Travelzoo’s June representative survey was carried out in the days just after the vote, and the results show that Spain and France are the most popular summer holiday destinations with UK travellers. The US is also proving popular, and is the highest-ranked destination outside of Europe. This news comes in spite of the British pound’s instability against the US  dollar.

The increasing popularity of long-haul travel in general seems unaffected by the Brexit vote – Australia and Canada also made the top-10 list, joining destinations closer to home, such as Portugal, Greece, Italy and  Cyprus.

Travelzoo is also reporting increasing demand for all-inclusive holidays, with over a quarter (26%) saying they would be more likely to opt for one this  year.

Joel Brandon-Bravo, travel commentator and UK Managing Director of Travelzoo said: “The stoic British spirit has prevailed and it’s incredibly positive to see people still pushing ahead with their holiday plans. However, for this to continue we urge the UK government to act quickly to resolve uncertainties around visa restrictions and other possible changes impacting travel. If they react slowly, and tourism is pushed down the list of priorities, British holidaymakers could be facing more expensive overseas holidays, and consequently we could see a dip in travel. First and foremost, we need reassurance from those negotiating our exit from the EU that tourism will be a high priority. We have to understand how an independent UK can operate in the European Common Aviation Area, otherwise we’ll be living in a world of reduced competition, reduced routes and higher travel prices. Action is needed now. From talking to several travel companies, I would also advise booking soon. The fall in the pound will take time to filter through into higher costs for flights and cruises but a sustained lower pound will eventually cause a price  hike.”

Despite the vote to leave the EU last month, 9% are worried they’ll be treated negatively while on holiday, and over four-fifths (81%) said that the EU referendum has had no impact on their willingness to travel this  summer.

However, the survey reveals that almost half of UK travellers (47%) have concerns regarding additional holiday costs in the coming months and years, and a third of respondents fear the cost of travel insurance (31%) and mobile roaming charges (34%) will  rise.

When asked about how they feel over safety now we have voted to leave the EU, 21% said they believed being outside will make it harder to combat terrorism both abroad and at home in the  UK.

Travelzoo’s survey was conducted by Atomik Research using an online questionnaire. 1,091 UK consumers completed the survey on 28 and 29 June,  2016.

Driving in Long Island can be a bit of a challenge, what with all the crowded roads and often-ignorant drivers....

Motorcycle tires generally last between five and 10 years, but if you're not sure how long you've had your tires, it's...

According to a WHO survey back in 2016, around 1.9 billion adults worldwide are overweight, and 650 million of them...

Website traffic is one of the best ways to gauge how well your marketing is going. With more traffic...