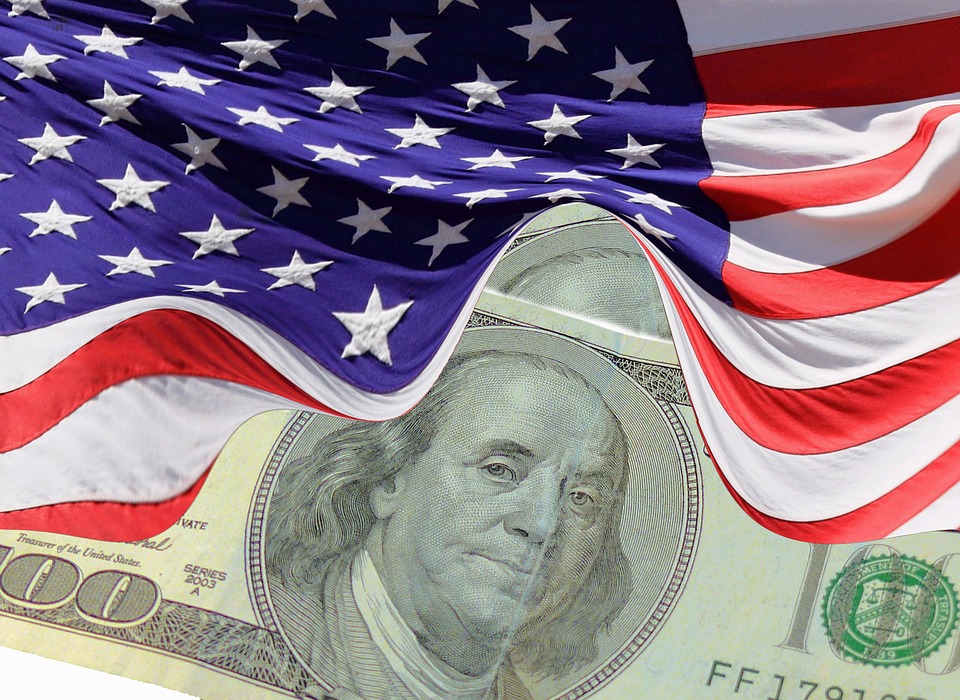 By National League of Cities, Special for  USDR

This morning, the White House released its budget proposal for Fiscal Year 2018, featuring sweeping cuts to federal agencies and programs that directly benefit cities nationwide and support the residents who call them home. In response to the proposal, which will ultimately be decided on by Congress, National League of Cities (NLC) President Matt Zone, councilmember, Cleveland, released the following  statement:

“President Trump’s proposed budget threatens the safety and prosperity of cities across the country, and it betrays his campaign promise to lift up American communities both small and large. From Community Development Block Grants to Community-Oriented Policing Services, the programs targeted for cuts provide support for millions of working Americans and help cities invest in public-good projects like police stations, food banks and domestic violence shelters. These unprecedented cuts would be devastating to all our nation’s cities — with the worst impacts felt in small towns and rural  communities.

“America’s cities call on Congress to throw out this budget proposal and develop a new plan focused on building prosperity, expanding opportunity and investing in our future. We call on Congress to stand with cities and their communities. We look forward to working with champions of cities in Congress to ensure that a final budget is passed that puts cities  first.

The National League of Cities (NLC) is dedicated to helping city leaders build better communities. NLC is a resource and advocate for 19,000 cities, towns and villages, representing more than 218 million Americans.  www.nlc.org