A Tongue-in-Cheek Questionaire for the Next President. 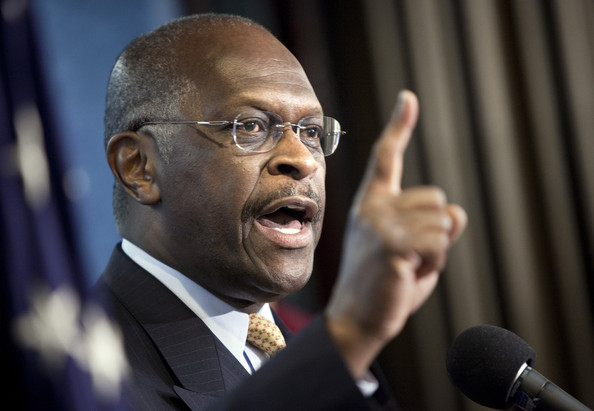 Are you following the headlines about Herman Cain’s sexual allegation troubles? Does it spell the end of his political hopes, at least when it comes to running for president?  Now, I am not saying sexual harassment claims, if legitimate, should be on the President’s resume.  Not exactly something you want from the Commander in Chief?

As the Presidential campaign heats ups, the talk at the water cooler is boiling over. Discussion centers on Herman Cain’s sexual harassment charges, Rick Perry’s supposed drunken public speech and secret gay life, Mitt Romney’s religious affiliation and hiring of illegal immigrants and Newt Gingrich pressing his wife for a divorce while she was in the hospital. ( and, he is a draft dodger and check bouncer too! )

We all watch in amusement as the reigning leader in the polls takes his or her turn being raked over the proverbial coals and try to avoid the eventual cynicism lurking behind the corner as each and every potential hero or savior is systematically torn from limb to limb.

Is anyone truly universally liked and admired (ok, other than Mother Teresa and Ghandi)? Are there truly any leaders without controversy, real or perceived? Where is the perfect candidate, the perfect leader? If we are to find the perfect person for President of the United States, here is  a handy compilation of questions to ask all the candidates- If they answer NO to each and every one of them, congratulations, you’ve just found the next President for our nation!

In all seriousness, it is clear that what we want is a tough decisive leader who has impeccable judgment, ethics, morality and virtue and no baggage… just think back on America’s most beloved presidents.. it is certainly a good thing social media wasn’t in circulation then as it would not have taken much, just a few paparazzi and bloggers to bring them down.

Does the Perfect Man or Perfect Woman exist? I suggest we are all, every one of us, at the end of the day, the quintessential EveryMan or EveryWoman. Why don’t we elect another EveryMan or EveryWoman and accept that there is no Perfect Person, just as each of us is not without error, mistake or flaw.

Maybe it would be best if we each assumed up front that the best candidate to lead our nation is first and foremost a human being and as such has inevitably DONE SOMETHING WRONG at least once, twice or three times in their lifetime. Is it reasonable to believe that human failure can coexist with fundamentally good and strong human character? I think so…just look in the mirror.

It’s not about settling, it’s about realizing that no human being is without error. What measurement should we use to vet the leader? And even when we’ve done that, how do we know that this individual will stand the test of time?

Should we focus on their executive and leadership skills? What about their economic ideas and vision for America? Should that be the standard in which we judge?

About Malcolm Out Loud. Social and political news commentator Malcolm Out Loud is also the host of WebTV show Malcolm Out Loud TV, an acclaimed motivational speaker, founder of Brink Thinking and the author of the book Smash The Competition. More about him at www.MalcolmOutLoud.TV