Generation Opportunity is proud to announce CGI Federal, the American subsidiary of the Canadian multinational CGI Group and the main contractor behind HealthCare.gov, as the winner of the first ever Youth Defender Award. CGI is recognized for doing more than anyone to date to save young people from the increased costs and privacy invasions of Obamacare.

Clearly, CGI was concerned that if young Americans were able to log-in and enroll, the government would compile their sensitive personal information into a federal datahub already proven insecure. Millennials are already suffering 15.9% youth unemployment and can hardly afford to pay the skyrocketing premiumsunder Obamacare anyway. 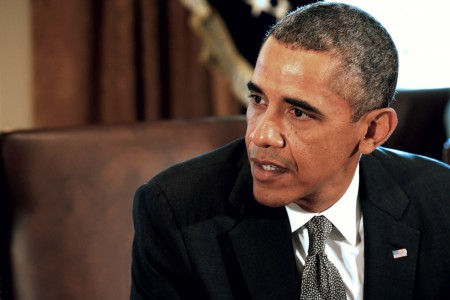 Ezra Klein lauded CGI’s efforts on behalf of young people, saying “[t]hey have a Web site that almost nobody has been able to successfully use.” Sure, CGI is billing the government over 300% of their original contract, and taxpayers could be on the hook for $292 million dollars for the healthcare equivalent of Project ORCA. But no cost is too much to bear to help young people avoid this expensive and creepy law.

Generation Opportunity congratulates all the worthy candidates, including the runner-up, HHS Secretary Kathleen Sebelius, who reminded young people on The Daily Show that they can get the same exemption from Obamacare as businesses by opting out and paying the penalty. After all, Sebelius had the foresight to hire CGI knowing they had a track record of protecting patients from government-run health care. The Canadian government had previously fired CGI’s parent company for failing to create a functioning website for Ontario’s medical registry.

“I am disappointed that CGI Federal has been successful enough to receive this honor (or honour, as they would say back in Canada). I can only realize my dream of playing doctor and snooping on young Americans if they enroll in Obamacare.

“On the bright side, CGI has helped set the Obamacare implementation bar so low that nobody can now expect the government to offer anything but expensive, inefficient, and low-quality health care.”

For more information and resources for choosing a health insurance plan outside of the Obamacare exchanges, please visit www.optout.org, a website that actually works.

Generation Opportunity is a national, non-partisan organization advocating for economic opportunity for young people through less government and more freedom.