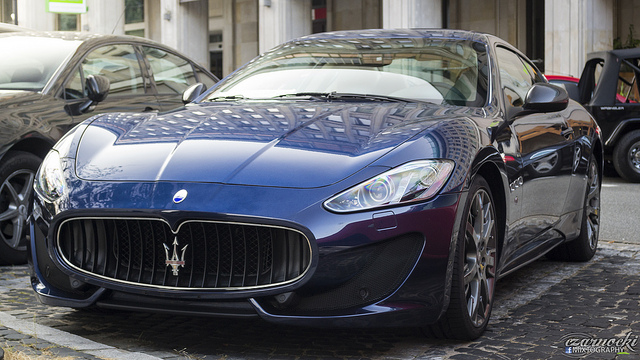 Maserati celebrated its 100th Anniversary in grand style at Monterey Car Week, and isn’t a stranger to the famous Pebble Beach Concours d’Elegance where – in 1968 – a Maserati Mistral Coupe took top honors as Best of Show.

Still today, it is the most recent postwar car to capture this recognition.

The ’54 A6GCS took the trophy for best Granturismo noted for its artistic beauty and highest level of performance in a granturismo. One of the most fascinating cars of all times designed by Pininfarina in 1954, the A6GCS proved a valuable source of inspiration for the designers of the Alfieri concept of today.

Looking forward to the Maserati’s next century, the highly acclaimed Alfieri concept 2+2 made its North American debut during a special centennial celebration at the Mazda Raceway during the Rolex Monterey Motorsport Reunion, where Maserati was also the Honored Marque.

As Lorenzo Ramacioitti, Head of Fiat Chrysler Automobile Global Design, presented the stunning concept, he stated “This car has a racing breed,” but added that it has “a kick of poetry.” The Alfieri also made a star turn on the Concept Lawn at the Pebble Beach Concours d’Elegance.

It was a birthday party worthy of turning 100!