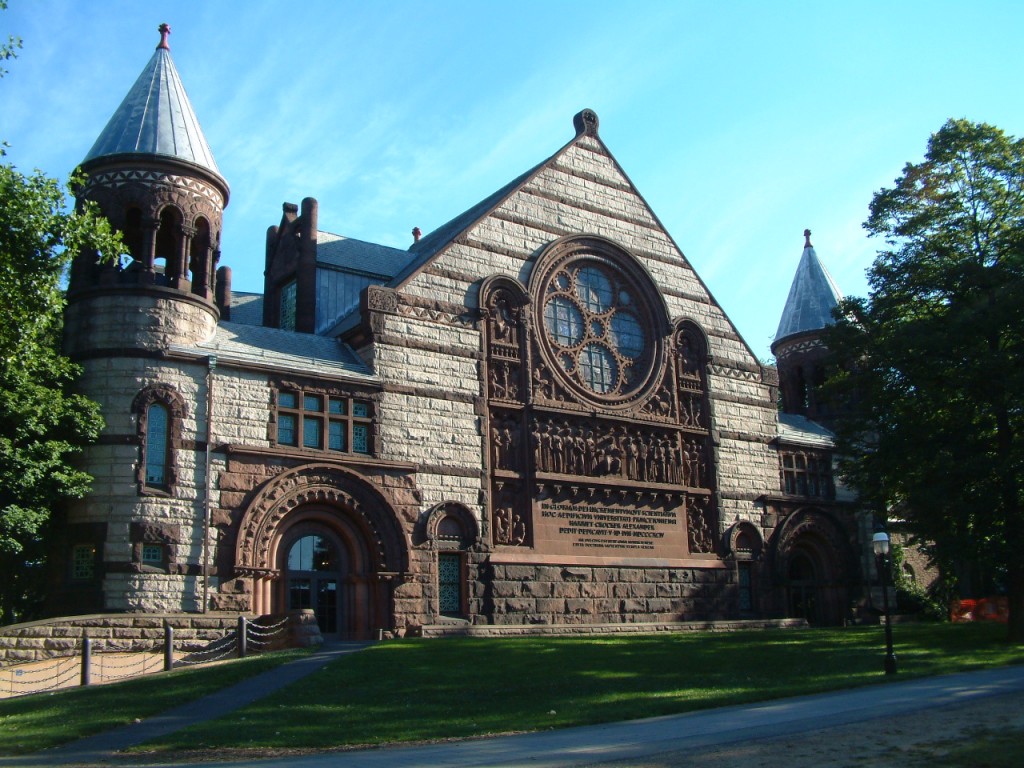 The Princeton Review—known for its widely-followed college rankings in dozens of categories based on how students rate their schools—today released the 2014 editions of its guides to business and law schools, which also include annual ranking lists uniquely based on student surveys.

The Princeton Review tallied its lists based on its surveys of 20,300 students attending the 295 business schools and 18,500 students attending the 169 law schools profiled in the books. The 80-question survey asked students to rate their schools on several topics and report on their experiences at them. Some ranking list tallies also factored in school-reported data.

– Among the ranking list categories in each book and schools ranked #1 on them:

“Toughest to Get Into”

(the only ranking list in the books based on school-reported data)
B-school: Stanford University
Law school: Yale University

Other lists in “The Best 295 Business Schools” and #1 schools on them include:

The books also include other categories of ranking lists. Among them are lists of top 10 schools that are “Best Administered,”  “Most Family Friendly,” or offer the “Greatest Opportunity for Minority Students.”,

The Princeton Review today posted its business school rankings on it site at http://www.princetonreview.com/business-school-rankings and its law school rankings at http://www.princetonreview.com/law-school-rankings. At these areas, users can also read FAQs about the basis for each ranking list and access the Company's detailed profiles of the schools.

The Princeton Review does not rank the business or law schools hierarchically. “Each school in our books offers outstanding academics: no single law or b-school is 'best' overall,” said Robert Franek, SVP / Publisher, The Princeton Review. “We publish rankings in several categories and detailed profiles of the schools to give applicants the broader information they need to determine which school will be best for them.”

The ranking tallies factor in data from Princeton Review's surveys of business and law school students completed online athttp://survey.review.com during academic years 2012-13, 2011-12, and 2010-11. The survey asked students about their school's academics, student body and campus life, and their career plans. On average, 109 students at each law school and 68 students at each b-school were surveyed for the lists in the books' 2014 editions. All institutional data reported in the books was collected in 2012-13.

The books' school profiles report on admission, academics, financial aid, campus life, and career / employment information. The profiles also include five school ratings (scores from 60 to 99) based primarily on institutional data.  Categories include “Admissions Selectivity” and “Career” (which factors in graduates' starting salaries and employment data).

The Princeton Review (http://www.princetonreview.com) is a privately held education services company headquartered inFramingham, MA, with locations across the U.S.A. and abroad. It is known for its classroom and online test-prep courses, tutoring services, and line of 150 books published by Random House.  Among them is “The Best 167 Medical Schools: 2014 Edition” also published today.

In August, The Princeton Review reported its annual college rankings in 62 categories in its book, “The Best 378 Colleges.”  In September, The Princeton Review reported its annual lists of the top schools (25 undergraduate, 25 graduate) for entrepreneurship programs with Entrepreneur magazine. In February, the Company partnered with USA TODAY to report its annual list of the 150 “Best Value Colleges” and published its annual companion book, “The Best Value Colleges.”