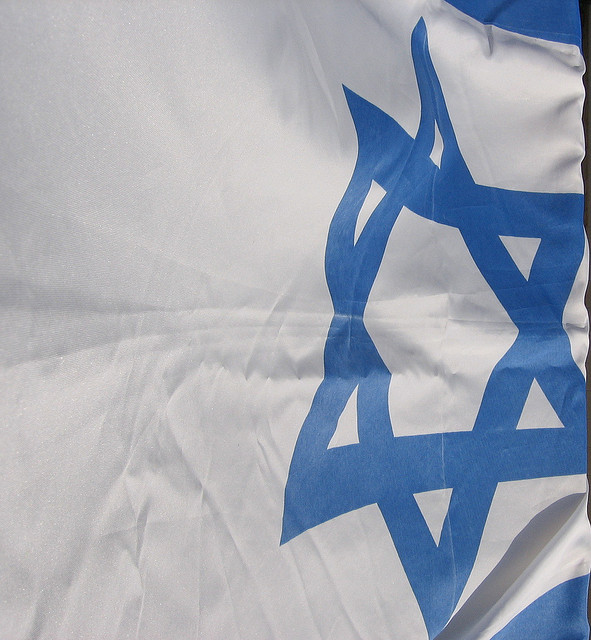 Family Research Council President Tony Perkins  wrapped up a visit to Israel last week as a part of the “Christians in Solidarity with Israel” trip, hosted by the National Religious Broadcasters (NRB).

Perkins made the following comments about his trip during which he observed missile attacks on Israel:

“We came to see first-hand what is happening in Israel, show our support for Israel’s right to defend itself, and remind Christians to pray for Israel.

“Near the Gaza border, I met an Israeli man in a bomb shelter whose recently vacated house was hit and destroyed by a rocket fired from the Gaza Strip.   Tragically, missile attacks have become a way of life.  However, it is not the missile attacks they fear the most but the underground tunnels of terror.

This is why we continue to emphasize the need for American Christians to remain steadfast in prayer for the peace of Jerusalem so that all the people of that region, Jewish and Palestinian, can live without fear. In addition, we must not forget the many Palestinian Christians who are under the control of Hamas. We also stand with those in the West Bank and Gaza who truly desire peace.

“Evil unleashed is the only way to describe what is taking place in the Middle East.  Thousands of missiles are raining down on Israel at the same time Christians are being slaughtered across Iraq and Syria.  Sadly, we are seeing the ongoing consequences of the failed foreign policy of the Obama administration.

“Israel is truly an oasis of freedom in a bad neighborhood.  It’s the only place in the Middle East where Christians can live out their faith without persecution.  America’s commitment to Israel’s security is and must remain sacrosanct – especially now as it defends itself from terrorism,” concluded Perkins.