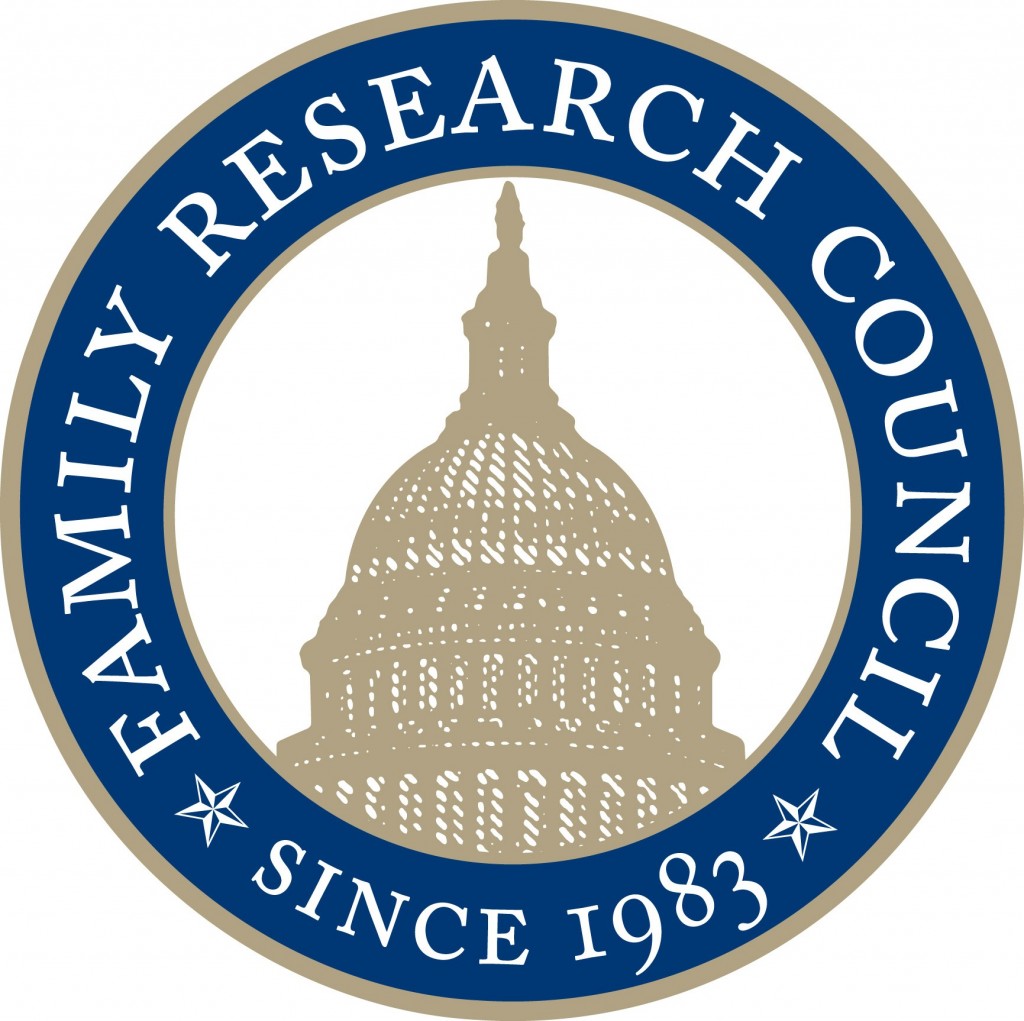 “Family Research Council is disappointed by Gov. Christie’s decision to withdraw the state’s appeal of a lower court order redefining marriage. The fact that the Supreme Court refused to stay the lower court’s order is no reason not to litigate this important issue to a final conclusion on the merits.

“We are glad that Gov. Christie vetoed the legislature’s attempt to redefine marriage, and that he was initially willing to defend the state’s marriage law in court. However, conservatives are looking for leaders who will sustain their commitment to unchanging principles. Combined with his signing of a radical bill to outlaw even voluntary sexual orientation change efforts with minors, today’s action has given conservatives serious pause about Gov. Christie’s reliability,” concluded Sprigg.