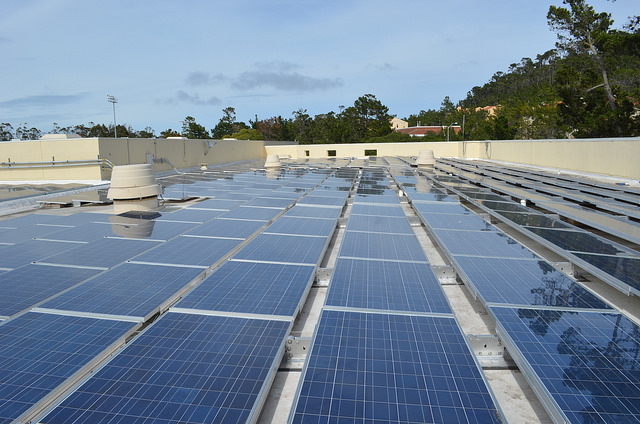 Hundreds of advocates from across the Southeast descended on Atlanta on Tuesday for Environmental Protection Agency hearings on rules intended to “dramatically cut emissions” from coal-fired electricity generating stations.

The most dramatic cuts come from shutting plants down—and that is what will happen to those that cannot pay the enormous cost of meeting the rules. In fact, it may be impossible for many plants to comply at all.

Coal generates about 40% of electricity nationwide—and more than 60% in Georgia. As President Obama correctly predicted, shuttering coal-fired plants will necessarily cause electrical bills to skyrocket.

“When the price of energy goes up, the price of everything goes up,” said Jane Orient, M.D., president of Physicians for Civil Defense

Increasing cost is not the only problem, Orient noted. The nation’s electrical grid is already stretched to the limit, and there is no immediate way to replace the electricity from coal. Solar and wind won’t replace it. They must have a reliable backup that works when the sun is not shining, and the wind is not blowing fast enough, she said.

Industry such as automobile manufacturing must have reliable, affordable electricity.

“The EPA claims of health benefits from the rules are bogus,” Orient stated. “Its assertion that a tiny amount of dust in outdoor air causes asthma attacks or sudden death doesn’t even make sense.”

The rules are claimed to prevent long-term climate change, including hotter summers and more intense storms. But even if carbon dioxide from China doesn’t offset the reduction in the U.S., climate models show at best a negligible decrease in global mean temperature.

“Environmentalist demonstrators will go home,” Orient said. “They will do nothing to help poor people in Georgia cope with their lowered standard of living.”