On Monday, July 15th the Black American Leadership Alliance (BALA) will host a march and rally on the National Mall called the DC March for Jobs.  The purpose of the march is to oppose all forms of amnesty, to protect American jobs for American workers. The BALA and participants will march to the steps of the Capitol to petition Congress, the Gang of Eight and the Congressional Black Caucus, demanding that they protect black labor by opposing amnesty and halting efforts to double legal immigration levels, as required under the bill.

The U.S. Commission on Civil Rights recently reported that illegal immigration has kept wages and employment down over recent decades, particularly among black men. With unemployment for blacks at nearly double the national rate (13.7%), the number of African Americans living in poverty and without jobs is sure to soar should the bill be passed. 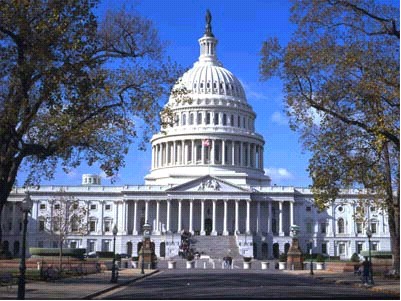 “Now is not the time for Congress to increase competition for scarce jobs by adding millions more workers through legalization,” said Frank Morris, Alliance leader, and former Executive Director of the Congressional Black Caucus Foundation.  “Increasing immigration levels through amnesty and new visa programs, particularly at the low skilled level, will flood the labor market with millions more people, leading to higher unemployment, more poverty, and a lower standard of living for many in the black community.”

Members of the Coalition include: