Kyle Olson, the founder of the Education Action Group and the co-author of Glenn Beck’s newest book “Conform: Exposing the Truth About Common Core and Public Education,” said Tuesday that there is “open contempt for parents” among many of the progressives involved in running America’s school system today. 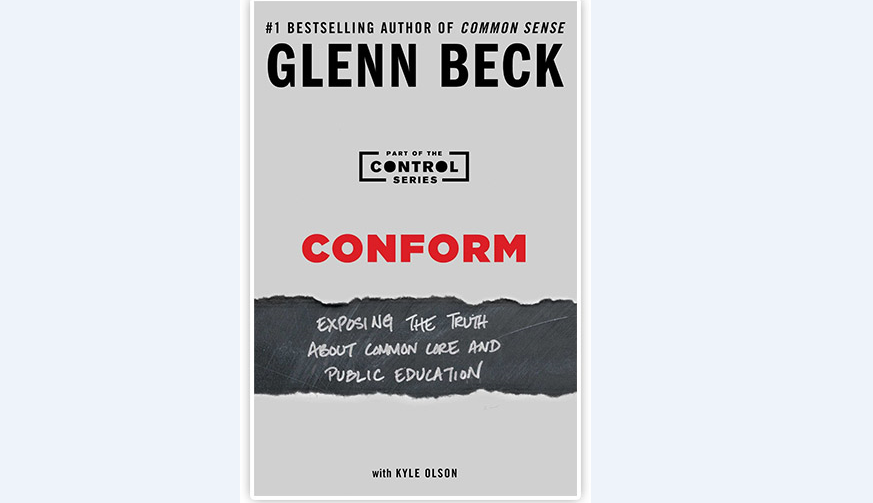 “Conform: Exposing the Truth About Common Core and Education” is on sale May 6, 2014. Readers can purchase the book here.

One of the times the contempt is most apparent, Olson said on Glenn Beck’s radio program, is when parents are told they can’t criticize the education system if they are not professional educators.

“They will … belittle anyone who does not have an education degree, because obviously the implication is, ‘Well, if you are not an expert, then how can you possibly know anything?’ But parents know what is in the best interest of their child. They know their kids,” he said.

One of the counter-arguments presented in “Conform” is to use the same reasoning about issues like war, climate change and more.

“Notice, they don’t do it on those things,” Beck said, adding that even if you are not an expert on education, war and a number of other issues today, you still “know enough to know what’s right and wrong.”

Beck described “Conform” as the “quintessential book that will cover all the things you worry about, all the of the charges that are leveled against you.”

He added that each of his book includes “a ton of footnotes,” so you never have to quote him directly.

“You know the original source; you know where this answer is coming from,” he said. “It’s paperback, you can put it in your back pocket and read … but we also made it so you can even grab a box of them, if you are trying to stop Common Core and grab control of your local schools.”