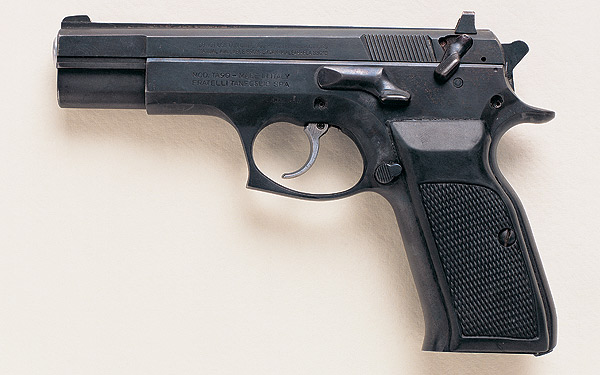 By CCRKBA, Special for  USDR

Traffic fatalities rose 7.7 percent last year and more than 35,000 people were killed, so why aren’t Barack Obama, Hillary Clinton and Congressional Democrats cracking down on car owners the way they do on gun owners, the Citizens Committee for the Right to Keep and Bear Arms wants to  know.

“Last year saw the highest number of people killed on the highways since 2008,” noted CCRKBA Chairman Alan Gottlieb. “On the other hand, FBI crime data shows a continuing decline in the number of gun-related homicides, yet Democrats insist on treating all gun owners like  criminals.

The National Highway Traffic Safety Administration (NHTSA) reported Friday that last year’s preliminary estimate of traffic fatalities put the number of dead at 35,200. Even including suicides, which account for about two thirds of all firearms-related fatalities annually, fewer people die from gunshot wounds, yet Democrats and the president say guns are the  problem.

“Maybe Democrats should push for background checks on anyone who wants to drive a car,” Gottlieb suggested. “The statistic doesn’t say how many people were killed by drivers who didn’t have a license, or were driving with suspended licenses, or were unlicensed illegal  aliens.

“Based on this preliminary NHTSA data,” Gottlieb said, “owning a gun is a lot safer than driving a car. Instead of blaming gun owners for all the tragedy in life, Democrats – including Obama and Clinton – should be thanking us for being safe and  responsible.”

SOURCE Citizens Committee for the Right to Keep and Bear  Arms