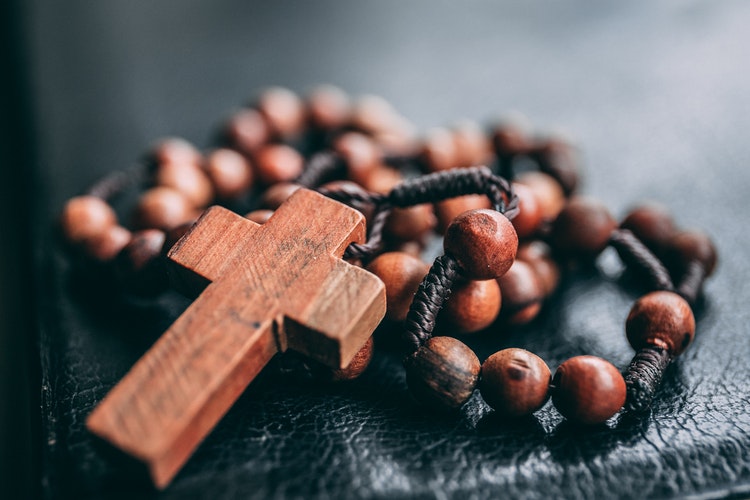 For most people in the United States, religion is personal and one that’s practiced in the confines of their homes or a religious building. Traditionally, religious services are available at local churches, temples, mosques, synagogues, and other religious centers peppered all across the nation. However, a growing number of Americans are opting for digital religious services. Right from virtual churches to Hindu rituals performed on Skype, this once a small industry is definitely on the rise.

In this post, we take a look at the factors that are fueling the growth of the digital religious services market and the kind of services that are being offered online.

The pioneers of online religious services in the United States were Roman Catholic and Protestant digital churches. Back when the internet was still in its nascent stages, ministries and local churches started publishing sermons and religious messages online for a niche internet audience. Nowadays, people can use their VR devices to experience a digitally rendered 3D church. While a lot of regular churchgoers dismiss the digital experience as impersonal, there is no denying the practicality.

With each passing generation, the challenge of attracting the young population becomes more difficult for local churches. A study back in 2007 conducted by Lifeway Research concluded that as much as 70% of protestants between the ages of 18 to 22 end up not attending their respective churches.

Therefore, the digital shift was more out of necessity than anything else. It provides young people living away from home quick access to a Sunday service. Back in 2011, the Roman Catholic church approved digital confession booths. Now, users can use an iPhone app to confess their sin via text messages.

Digital religious services make more sense to the immigrant population in the US than anyone else. A lot of Indian immigrants often struggle to find local Hindu religious centers to perform specific pujas (types of worship). While there are several Hindu temples, not all of them are equipped to perform all types of ceremonies and pujas. Also, not all temples are for all hindu gods. This means someone who wants to perform a Rudrahishekam puja, which involves offering to Lord Shiva, cannot possibly go to a Vishnu temple. India is also the place of many local languages, which means devotees often struggle to find priests who can speak their tongue. All of these complexities and hurdles have forced many Hindus in America to opt for digital services. Considering the significant Indian population in America, these services have gained traction in recent years.

Among the many services available, live Skype-based ceremonies performed by actual Hindu priests in India is highly sought after. The Asian Indian population in the US is the fastest growing ethnic group, which leads to the safe assumption that the online religious services market is only going to expand. Similar E-commerce sites have mushroomed to serve Buddhists, Muslims and other minorities in America.

There is no perfect time to play a jigsaw puzzle.  No matter what age you are, you can still benefit...

It's important to take care of your vehicle so that it maintains its value over time. One way to...

Netsuite is engineered for working on critical processes smoothly. ERP assists in clear visibility and control of the...

Link Building is an SEO strategy and its objective is to help achieve a good natural positioning in the...

University of Phoenix is determined to help its students succeed. With a keen appreciation of its key demographics, University of...