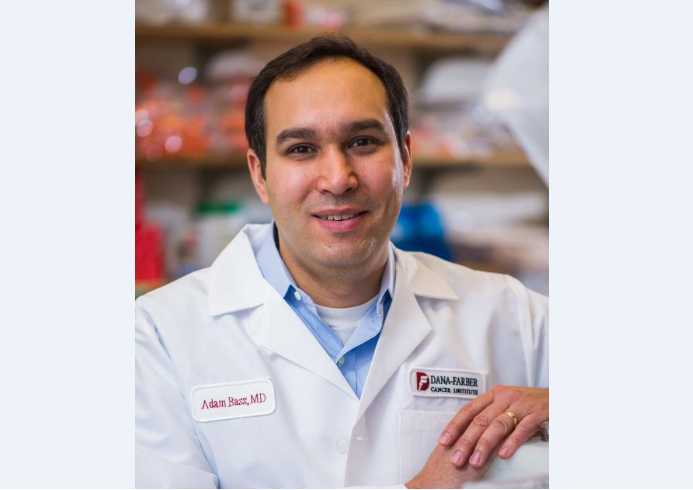 A newly released report announced the discovery of four main subtypes of stomach cancer by The Caner Genome Atlas Gastric Cancer Project. This revolutionary finding of gastric cancer subtypes is expected to lead to quicker improvements in the diagnosis, treatment and prevention of stomach cancer.

According to the WHO, gastric (stomach) cancer is the third leading cancer killer worldwide and has killed 723,000 people in 2012. In addition, it is on the rise in the United States in young people aged between 25 to 39.

The new TCGA gastric cancer classifications promise to advance clinical research to develop improved therapies to treat the disease. Most gastric cancer patients are diagnosed at advanced stages, so treatment is difficult and complex.  For stage IV patients, the chance of surviving five years is only four percent.

“There is an urgent need for testing new therapies because [stomach cancers] are aggressive cancers, and the five-year relative survival rate for stomach cancer is only approximately 25 percent,” said Adam Bass, co-Chair of the project.

These new findings will assist in the development and advancement of clinical trials, which are the primary means through which new cancer treatments are developed, tested and approved for use.

Debbie’s Dream Foundation, the nation’s first stomach cancer organization, has already begun taken the next steps. It has announced its new Clinical Trials Matching Service in partnership with Emerging Med.

Currently, numerous trials are underway in cancer centers across the country and the world, directed at improving the treatment and outcome for stomach, esophageal, and GE junction cancer patients at all stages.  With the addition of the TCGA subtype information, these clinical trials are said to become even better.

DDF President and Founder Debbie Zelman said that the latest discovery helps create a more customized process to come up with the treatment plan for each patient.

“This data can change stomach cancer clinical trials from being a one-size-fits-all approach to a process that looks at each patient individually so as to develop the optimal treatment to target the patient’s specific cancer subtype, thereby increasing the likelihood of successfully treating that patient’s cancer.”