By Kevin Price, Publisher and Editor in Chief of US Daily Review 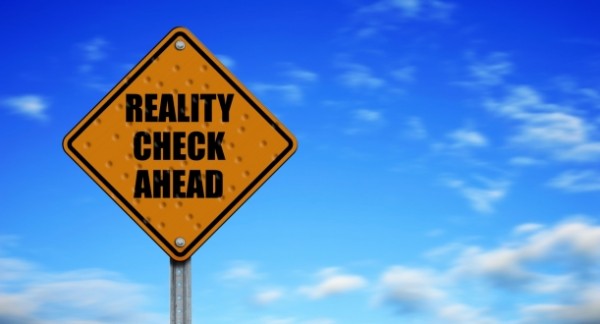 It is always shocking to see the by the policy proposals that come from the political left. As a rule, the left completely disregards the ability of humans to respond to policy in a protective or defensive manner — be it taxation, regulation, or licensure laws. The way individuals and businesses protect themselves on the micro level is usually in a manner that does harm to the larger economy. For example, when the minimum wage goes up, unemployment always goes up for the very groups such a policy is “intended” to help — young people and minorities. The law is suppose to increase the quality of life for these low income earners,but the result is less jobs, which means there is no benefit at all.  The great economist, Thomas Sowell, has noted that the government develops public policy as if people are trees.  When attacked by anything harmful, trees simply take the blows.  Humans, on the other hand, operate in a very different manner.

A recent article in the Wall Street Journal by Daniel Klein helps people to understand the disconnect between liberals and reality.  The column discusses the results of a simple economics test among people of different ideological perspectives and it shows a huge disconnect among liberals when it comes to the logical consequences of certain public policies.

The article asks the reader to “Consider one of the economic propositions in” a “December 2008 poll: “Restrictions on housing development make housing less affordable.” People were asked if they: 1) strongly agree; 2) somewhat agree; 3) somewhat disagree; 4) strongly disagree; 5) are not sure. Basic economics acknowledges that whatever redeeming features a restriction may have, it increases the cost of production and exchange, making goods and services less affordable. There may be exceptions to the general case, but they would be atypical. Therefore, we counted as incorrect responses of ‘somewhat disagree’ and ‘strongly disagree.’ This treatment gives leeway for those who think the question is ambiguous or half right and half wrong. They would likely answer ‘not sure,’ which we do not count as incorrect. In this case, percentage of conservatives answering incorrectly was 22.3%, very conservatives 17.6% and libertarians 15.7%. But the percentage of progressive/very liberals answering incorrectly was 67.6% and liberals 60.1%. The pattern was not an anomaly.”

It would be nice if the above was an exception, but these answers epitomize liberal thinking when it comes to the link between policy and consequences.

When I look at the gap between the left in contrast to those who support a view grounded on liberty, the psychologist inside of me wants to come out. I want to evaluate the political left and determine why the link between policy and consequences is not there. It could be they make decisions that are emotional and with little regard to logic. The desire to take away economic and social problems through mandates seem wonderful on the surface, but they do not happen in reality. It is interesting that the left, which seems to make decisions based on emotions, does not understand the role emotions play when it comes to bad policies. Liberals think people are like trees, if they are attacked they will obediently comply. In reality, when people or businesses are attacked by harmful policies, they fight or take flight. Because of this reality, jobs disappear (with higher minimum wage), businesses close (because of excessive regulations), and people suffer from policies that simply do not work in the real world.