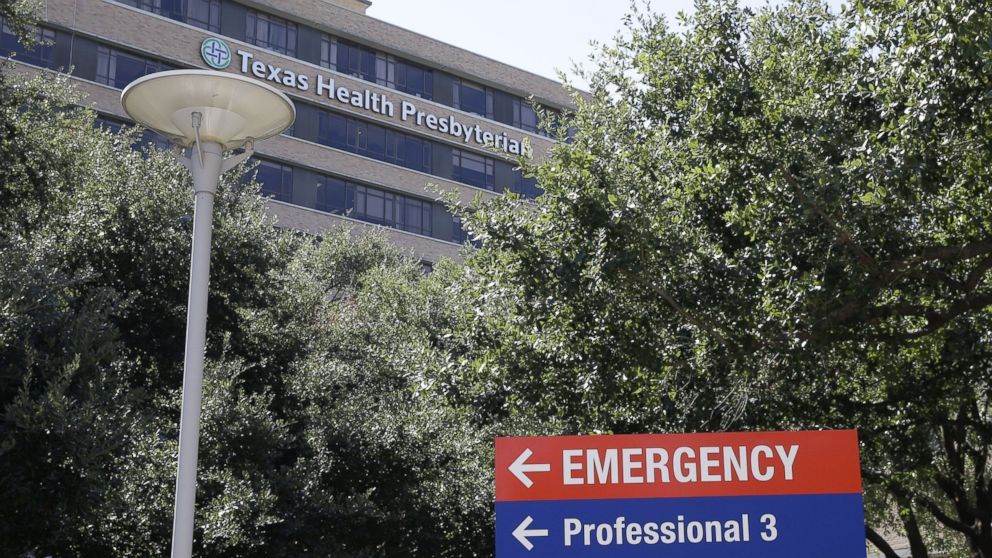 More than seven months later, thousands dead and growing, and an internationally declared global crisis later, the first Ebola case to happen within US borders has occurred in Dallas, Texas. On his first trip to the USA, ever, Eric Duncan is also the first case of Ebola on US soil. The kind man had been in Liberia and was probably exposed to Ebola when helping a pregnant woman with Ebola, after she was turned away from an overpopulated hospital. We’ve all heard over and over again how officials are on the lookout for containing the disease, but seriously…why has the public been so susceptible to believe statements about what officials say they are doing to prevent the spread of this deadly disease? Yes, Duncan was “tested” for Ebola before boarding his plane to the US, but these so-called tests are more like check-ups. Only if you’re vomiting, running fever, have abdominal pain, or are hemorrhaging would you be denied entry onto a plane. Such a test is really quite ridiculous, because the incubation period for this virus runs between 2 to 21 days. Plus, people with Ebola are too sick to walk, let alone fly! It’s the incubation period of the virus I find most disturbing, because people who have it are like walking sprinkler systems spewing strains of death unknowingly onto people they cross paths with.

In addition to this, some argue that Duncan was extremely selfish in his decision to lie to officials about his exposure to Ebola so that he could board a flight bound for the USA. However, who are we to judge? The man was exposed trying to help someone. He saw an ill pregnant women turned away from a hospital, because the facility was overflowing with Ebola patients. In that moment he personally experienced the truth in that the situation is beyond awful in West Africa. The man knew he had high risk of contracting the virus, and saw that his best chances of survival would be in the United States. Nevertheless, too many people have faith in our nation’s health system centers for disease control. As an entrepreneur I believe it is essential to take responsibility not just for your career, but for your health too! We cannot let ourselves become vulnerable by being dependent and relying solely on our nation’s health system to prevent this global crisis from entering our borders; it’s naive and foolish to do so. Despite the White House declaring that the Ebola virus is as important as any threat the US is facing; their actions contradict such a statement by the fact that the White House believes it unnecessary to have a director to oversee the Ebola response teams and preventative task forces. Despite the fact that the Ebola virus is one of the worst possible ways to die (your insides liquefy and hemorrhage), it had to become a national security threat to our land in order for it be taken seriously and made a priority by the White House this past Friday.

Therefore the other party at fault is our own country. We have been negligent to the mass amounts of suffering by turning a blind eye to this very serious issue. When will people learn that when another person suffers, we all suffer? This epidemic has been ongoing for quite a while now. It took an American doctor abroad to get sick before our governments even reacted. Meanwhile, Duncan walked into that Dallas hospital seeking help only to be overlooked and released before returning to the same hospital two days later, only this time by ambulance. After being asked by a nurse, he did mention his travels from Africa, but that detail — which should have raised a warning sign– was not “fully communicated” to the medical staff. Not only had the man been in West Africa, he was in Liberia, which is one of the hardest hit countries by the virus. How could medical teams overlook something like this and let it slip through the cracks? And even more, I wonder how often big, gaping communication blunders are occurring in the medical community daily. I am a very thorough businesswoman, and that is why I always go through due diligence with an extremely focused mindset. I pride myself on the systems I operate and how I am able to maintain open communication pathways while respecting and sustaining confidentiality when necessary in all of my business dealings. Communication breakdowns always lead to trouble. In my work, poor communication can cost my buyers and sellers millions, but in such a case as this the stakes are much higher. The incident that took place between the medical staff and Duncan was a miss communication that has resulted in the possibility of this virus spreading further and to threaten more lives—which are priceless.