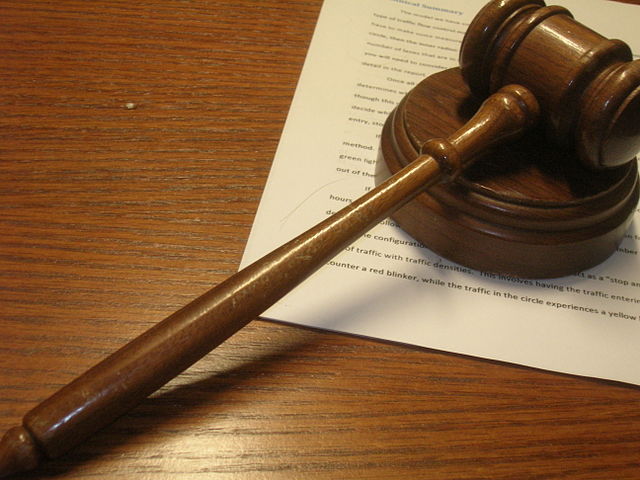 Family Research Council (FRC) has submitted an amicus brief in Kitchen v. Herbert, the case involving legal efforts to overturn Utah’s marriage amendment. The brief was written by Paul Linton, a highly regarded constitutional appellate attorney who submitted the brief on FRC’s behalf. Oral argument will take place before the U.S. Court of Appeals for the Tenth Circuit in Denver, Colorado, on April 10, 2014.

In the brief, Linton argues, among other things:
“As in other cases asserting fundamental liberty interests, it is necessary to provide a ‘careful description’ of the fundamental liberty interest at stake. For purposes of substantive due process analysis, therefore, the issue here is not who may marry, but what marriage is. The principal defining characteristic of marriage, as it has been understood in our ‘history, legal traditions, and practices,’ is the union of a man and a woman. Properly framed, therefore, the issue before this Court is not whether there is a fundamental right to enter into a marriage with the person of one’s choice, but whether there is a right to enter into a same-sex marriage.”

Of the brief and the case FRC President Tony Perkins said:
“Male and female relationships are and will continue to be uniquely important to the future of society. The reality is that society needs children, and children need a mom and a dad. Government regulates marriage to encourage stability in the raising of children.

“As this and other marriage cases are argued in the courts, Americans are learning that redefining marriage is about far more than the marriage altar; it is about fundamentally altering society. In the wake of same-sex marriage, religious liberty and parental rights have been eroded. Business owners, like florists, bakers and photographers have been hauled into court, fined and even put out of business for simply refusing to participate in a same-sex wedding. University professors, sportscasters and even members of the military have been demoted or fired for simply believing marriage is the union of one man and one woman. Families have been impacted as parents have lost the right to determine whose values are taught to their children. Freedoms are lost when marriage is redefined.

“As the American people are given time to experience the actual consequences of redefining marriage, the public debate and opposition to the redefinition of natural marriage will undoubtedly continue to intensify,” concluded Perkins.
To read FRC’s amicus brief in the case, click here: http://downloads.frc.org/EF/EF14B15.pdf