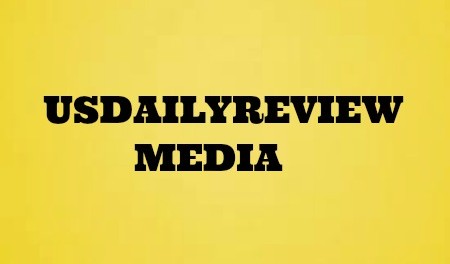 By  Fox News, Special for  USDR

FOX News Sunday’s Chris Wallace will conduct an exclusive sit-down interview with Democratic Presidential nominee Hillary Clinton to air Sunday July 31st, 2016. This will mark Clinton’s first interview after becoming the first female presidential nominee of a major party at the Democratic National Convention. The interview will be presented on FOX Broadcasting (check local listings) and on FOX News Channel (FNC) at 2PM/ET and  6PM/ET.

Clinton’s appearance on FOX News Sunday (FNS) will be her first on the program in nearly five years and her fourth time appearing on FOX News since announcing her presidential candidacy in 2015. Previously, Clinton participated in FNC’s democratic town hall moderated by Special Report’s Bret Baier in March, followed by a satellite interview with Baier in June after securing enough votes to become the presumptive democratic nominee, and a recent phone interview with Bill O’Reilly the night of the terrorist attacks in Nice,  France.

FOX News Sunday with Chris Wallace is a one-hour live broadcast airing Sunday mornings across the nation on FOX Broadcasting Company. During his tenure as host of FNS, Wallace has interviewed numerous political heavyweights and newsmakers, including President Obama, former presidents George W. Bush, Bill Clinton and George H.W. Bush, former Vice President Dick Cheney, then Vice President-elect Joe Biden, former U.S. Secretary of States Hillary Clinton, Condoleezza Rice and Colin Powell, and the late Supreme Court Justice Antonin Scalia. According to Nielsen Media Research in 2016 to date, FOX News Sunday is delivering its highest-rated year since 2003 and is up 22% over last year in total viewers. FNS is re-aired every Sunday at 2:00PM and 6:00PM/ET on FOX News  Channel.