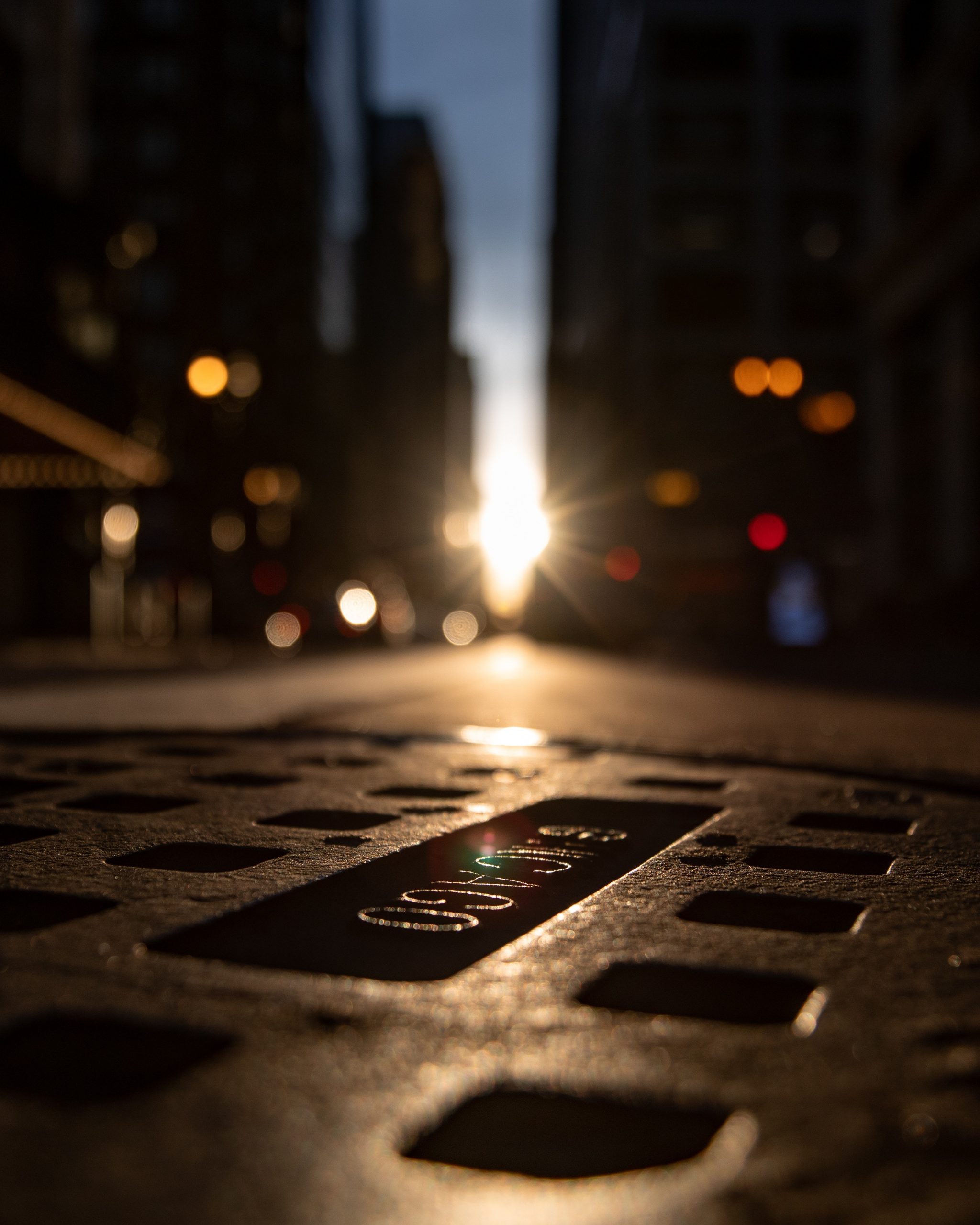 Over 16% of households are not served by public sewers, meaning that many depend on septic tanks to treat and dispose of wastewater. With failing septic systems having the potential to contaminate surface and groundwater, this fact only calls attention to one issue that many have with America’s sewer systems. From a total lack of infrastructure in specific areas across the country to the harms of sewage system failures and backups, here’s how sewage has such an astronomical effect on the lives of so many Americans.

Too many issues to count

2 million Americans lack access to indoor plumbing, according to one 2019 report. However, for those in rural areas across the country, the situation can be downright harrowing. Catherine Flowers, an environmental health researcher and writer, touches on three key issues that many in rural areas face. One, for instance, is the fact that so many lack the proper sewer system or infrastructure entirely. This leaves many to partake in what is known as ‘straight piping,’ or using a pipe to carry waste out of the home and into a ditch or elsewhere on the property — a practice which has environmental and health concerns of its own. The second issue that Flowers touches on involves those who do have the infrastructure in place, yet it fails or breaks down, leaving it to not work as it should. These issues are oftentimes due to factors like weather or clogs. Lastly, Flowers notes the issues that occur when big and expensive sewer systems fail.

The impact of sewer problems

When it comes to the issues that arise when America’s sewer systems fail, there is no shortage of them. For those in rural areas that simply can’t support a traditional system geologically, and can’t afford the expensive installation of the proper infrastructure, straight piping the sewage directly onto the ground is a major health concern and can contribute to further issues, like water pollution, despite being such a common solution. With estimates of nearly 50% of straight pipe use in some counties (according to Science Direct) underlines the issues at hand with such a practice — though not much is done to solve it.

On the other hand, the U.S. Environmental Protection Agency (EPA) notes that there are an estimated 23,000 to 75,000 sanitary sewer overflows (SSOs) each year, meaning that even in areas that do have the proper infrastructure struggle with their own issues. Characterized by a leak, gushing manhole, and/or wet grass in addition to an odor, sewage backups can not only pollute the surrounding environment, but can present a health concern as well. That said, sewage backup cleaning is imperative in order to maintain a healthy environment, which involves removing sewage as soon as possible, drying, and disinfecting the area to prevent any mold growth.

A lack of action taken

With the sheer numbers drawing attention to America’s sewage issues, there’s no doubt that the matter is often glossed over, particularly when it comes to poorer areas that happen to be predominantly black. One noteworthy example of this is that of health departments in the Black Belt (a region in Alabama), for instance, which are known to issue permits for septic work in predominantly white counties at more than three times the rate as in counties that are predominantly black. To further stress the significance of America’s sewage issues where poor areas are concerned, it was announced back in the fall of 2017 that Baylor researchers had tested residents of Lowndes County, Alabama — and found hookworms in more than a third of the group of residents that were tested, a discovery that only works to underline the significance of the matter. Unfortunately, in many cases where the federal, state, and local governments’ disinterest is apparent, activists like Catherine Flowers are left to advocate for a change.

Unfortunately, sewer issues are a widespread issue across the United States, with major issues — such as a lack of proper infrastructure — seen predominantly in areas that are geologically complicated and poverty-stricken. From the issues that come along with sewage backups to those associated with straight-piping, the need for a solution is undeniable.

Summer equates to outdoor activities and fun. Most people cannot stay indoors when the sun shines and the great outdoors...

An extractor fan is used to extract moisture, heat, odours, gas, or smoke from any closed location, be it your...

Our hair is often part of our identity. It is unique to our culture and style, and we each style...

Many people do not realize how common many mental disorders and illnesses have become over the years. For instance, a...

Are you thinking of getting prescriptions from an online medication store? If so, don't worry—you're not alone! By learning more...