Editor’s Note: Everyone has a take on the GOP nomination, including Vegas!  The following is from The Daily Beast, in which they found out how the gamblers are looking at this campaign.  There is an “odds on” favorite. 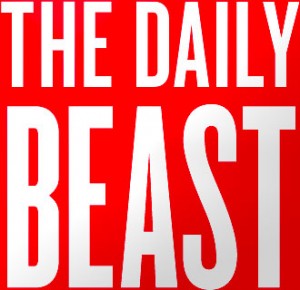 Every four years, I have a chance to enjoy two of my favorite things at once: gambling and politics. And politics—besides the Academy Awards—is the area where I’ve consistently made money.

I’m not sure which election I first bet on, but I recall making small wagers on Carter vs. Reagan in 1980, when I was 15. Through 1992 it was just small, friendly bets among friends. However, in 1996, I made a friend who shared my interest in gambling and politics—but for whom a $5 wager was not going to do anything. I wound up betting $500 on Clinton and he won in a landslide. One of the best bets I ever made.

Fast forward to 2008 and it was time for the next landslide. By Election Day I had $34,000 on Obama. Who were these people betting the other way? Were they counting on the…(read more)