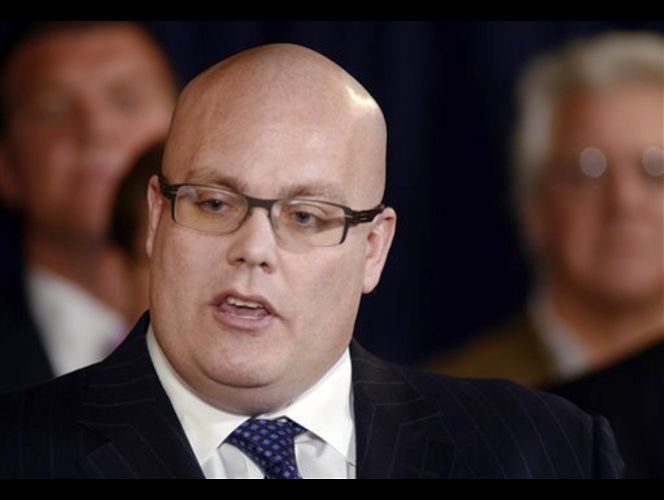 “We are deeply disturbed and disappointed by recent coverage of the same-sex marriage case which misrepresents the commonwealth’s position in this matter.

“This case is a clear matter of law: Does a public official have the authority to disregard state law based on his own personal legal opinion about the constitutionality of a statute?

“Contrary to recent headlines, the administration does NOT equate same-sex marriage to the marriage of minors. Instead, the Commonwealth’s legal brief, which totals 25 pages of detailed legal arguments, responds to an elected official in Montgomery County ignoring the law of the commonwealth. In one passing reference, the legal brief notes other individuals whose marriages are excluded by Pennsylvania law, would have no standing to intervene in this type of case – and in any other circumstance the court would never entertain that type of effort to expand the scope of a case.

“The facts are clear:

“To distort the legal position of the commonwealth, either because of personal bias or as a gratuitous effort to draw a larger audience of readers or viewers is intellectually dishonest and disingenuous.”