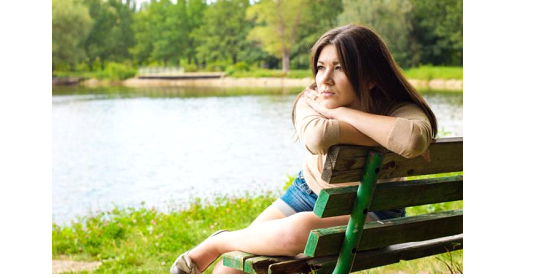 Seasonal Affective Disorder, or SAD, is generally considered a winter ailment. Winter’s short, cold days and long, colder nights cause feelings of sadness, melancholy, lethargy and depression in as many as 20 percent of Americans, with some people experiencing severe symptoms. Most experts attribute SAD to reduced light and subsequent reduced serotonin production — and for most people, spring and summer bring relief.

But for some people, summer actually marks the beginning of their SAD symptoms. It’s rare — only affecting about one percent of the population — but summer SAD is actually far more dangerous than winter SAD, as it can create feelings of mania and suicide. Therefore, it’s important to learn to recognize the symptoms so you can seek treatment for depression and enjoy as many of the long, lazy days of summer as possible.

The days are long and sunny. The to-do list gets a little lighter on the “have-to-dos” and heavier on the “want-to-dos.” Days are spent at the beach, lake and pool, and overall, life feels more carefree than it does during the rest of the year.
At least, that’s the image of summer that most of us carry. We’re conditioned to believe that summer is a time of barbecues and sunshine-filled good times, but that’s not always the reality. Sometimes, summer is just disappointing and depressing.
Scientists have not been able to pinpoint the exact causes of summer SAD, but evidence points to several potential factors:

Higher temperatures. The heat affects everyone differently, and a significant increase in temperature can cause agitation and negative emotions, including frustration and anger.

Long days and more sunlight. When the sun’s rays shine brightly until well after 9p.m., it can disrupt natural internal clocks, causing disturbances in mood and behavior.

Disrupted schedules. With the kids out of school, scheduled vacations and other activities, most people have different routines during the summer months than during the winter. In some people, these disruptions can lead to mood disturbances.
Over-activity. If you value your quiet time, the noise and activity of summer can send you into overload. On the other hand, the feeling that you don’t have enough time or money to enjoy everything you want to do you can trigger depression.

Body image and expectation issues. For some people, the simple fact that summer is “supposed” to be more fun and carefree can cause problems when the reality fails to match expectations. The need to wear more revealing clothing and swimsuits can also trigger body image issues that contribute to the seasonal blues. 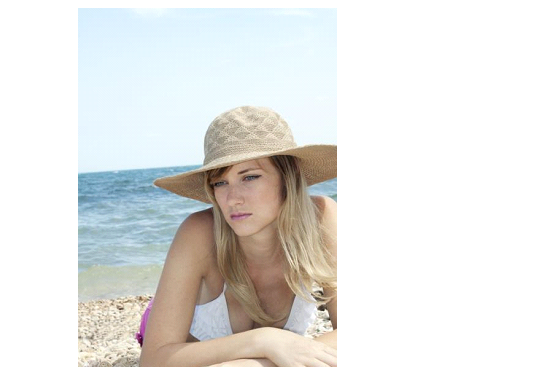 Only a doctor can diagnose a seasonal mood disorder, and experts are quick to point out that temporarily feeling disappointed when a planned barbecue doesn’t work out or hating how you look in a bikini doesn’t constitute summer SAD. They note that summer SAD is a state of ongoing depression and sadness, combined with feelings of agitation, irritability, restlessness and difficulty sleeping or relaxing.

In other words, a few bad days over the course of the season when you are generally even-tempered and happy don’t indicate depression, but ongoing irritability that eases when the seasons change could indicate a problem.

Make an appointment to talk with your doctor if you notice any of the following symptoms:

Lack of interest in normal activities, feelings of sadness or melancholy

Again, doctors note that the feelings of depression and sadness combined with the mania of summer depression actually make it more dangerous than winter SAD; they point to studies showing that violence tends to increase during the summer months, supporting the notion that the extended light and increased heat can wreak havoc on the human brain.

It’s also important to note that summer SAD can occur with winter depression. Some patients have regularly occurring summer depression, but a large number have both summer and winter depression. Studies have also shown a link between summer depression and bipolar disorder, with the summer months causing both depression and mania, a dangerous condition for those patients. That is why it’s vital to see a doctor for diagnosis and help if you suspect that you have summer SAD. Lifestyle changes, including a focus on regular sleep schedules, diet, light therapy and in some cases, medication, can make a measurable difference in your mood and outlook.

If the “dog days of summer” fill you with more dread than excitement, or if you’re spending more time cocooned indoors where it’s dark and cool, you may be living with a form of seasonal affective disorder. Get help, and you’ll feel better the rest of the year, too.