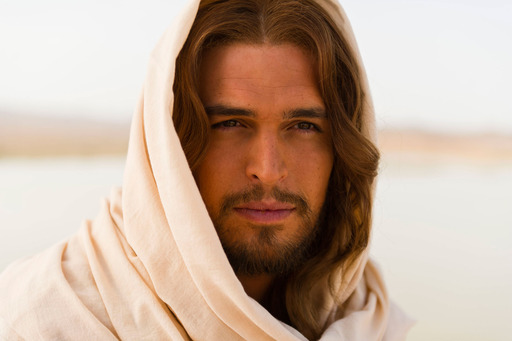 A 100-year-old woman has attended a movie theater for the first time in her life. Juana Franco Echeverría, originally from El Salvador and currently living in Los Angeles, had the opportunity to experience her first movie alongside her beloved family and friends and chose Holy Week to watch SON OF GOD, the film about the life of Jesus Christ.
Growing up, there was no local cinema in Juana’s hometown. Driven by her faith, she decided to watch the Spanish dubbed version of SON OF GOD and said, “I really liked it” but admitted that watching the suffering of Jesus Christ brought tears to her eyes.This story has captured media attention and has touched the producers of the film, Mark Burnett and Roma Downey. Said Downey, “When we decided to release SON OF GOD, we knew it was important to create this experience for people to enjoy with their entire family. It’s so gratifying to know we have accomplished our purpose and taken this film to all generations. What better example than a 100-year-old woman going to a movie theatre for the first time in her life and deciding to see SON OF GOD.”

SON OF GOD continues with its box office success, and a great number of people are expected to watch it in theatres during this Holy Week.