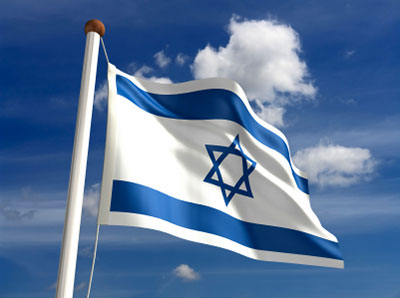 AJC has expressed concern about a new anti-Israel caricature in a major German newspaper.

In today’s Stuttgarter Zeitung, Israeli Prime Minister Netanyahu is shown sitting on a park bench, holding a piece of bread for peace doves that he is poisoning with liquid from a bottle labeled “settlement construction.”

The cartoon caption falsely references a 1938 anti-Nazi song by an Austrian Jewish emigre, Georg Kreisler, called “Pigeon Poisoner.”  On Facebook, Kreisler’s daughter sharply criticized the caricaturist for a drawing she deemed “anti-Semitic and wrong in content.” Israel, she writes, has made numerous peace offers. She adds that her father never would have supported the view of the cartoonist.

AJC supports Sandra Kreisler’s demand that the newspaper publish an explanation of Kreisler’s Israel-friendly views and that the cartoonist apologize for using her father’s anti-Nazi song in a false context.

“Defaming the memory of a Holocaust survivor to attack Israel is a new low in Israel-bashing,” said Deidre Berger, Director of AJC Berlin.

“Such perfidious simplifications and one-sided judgments of Israel poison public opinion and have the opposite effect of what is intended,” Berger said. “Whipping up strong animosity toward Israel damages Israeli attitudes toward Europe and ultimately harms the peace process.”

Last month AJC Berlin took the lead in criticizing the German daily Sueddeutscher Zeitung for publishing a cartoon that depicted Israel as a monster with Germany as its handmaiden. AJC filed a complaint with the German Press Council.