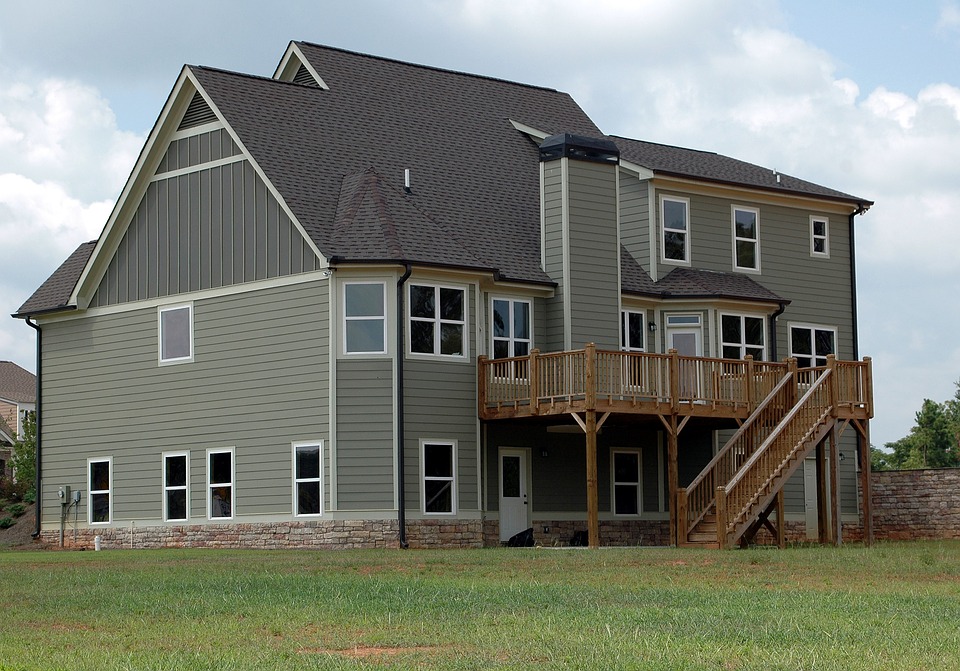 By RE/MAX, LLC, Special for  USDR

While July home sales decreased slightly, homes sold at a faster rate than any month in nearly a decade, according to the August RE/MAX National Housing Report that analyzes housing data in 54* metro areas. To access the housing report infographic, visit  rem.ax/2cYFT50.

July home sales declined 0.8% year-over-year, and the Median Sales Price of $239,950 – while slightly lower than June’s – was 7.4% higher year-over-year. Homes sold quickly in July, with an average 45 Days on Market, a record low for the  report.

Other notable numbers from this month’s RE/MAX National Housing Report  include:

“After a jump in home sales in May and June, it’s not unusual to see a dip in sales in July,” said Adam Contos, RE/MAX Co-CEO. “This summertime slowdown is a national trend that we sometimes see this time of year, even though this month’s decrease was razor thin. Low inventory continues to constrain the market. Successful buyers will have to be prepped and ready to act fast to purchase listings that, on average, are selling in record  time.”

About the RE/MAX  Network:

RE/MAX was founded in 1973 by Dave and Gail Liniger, with an innovative, entrepreneurial culture affording its agents and franchisees the flexibility to operate their businesses with great independence. Over 115,000 agents provide RE/MAX a global reach of more than 100 countries and territories. Nobody sells more real estate than RE/MAX, when measured by residential transaction sides. RE/MAX, LLC, one of the world’s leading franchisors of real estate brokerage services, is a wholly-owned subsidiary of RMCO, LLC, which is controlled and managed by RE/MAX Holdings, Inc. (NYSE:RMAX). With a passion for the communities in which its agents live and work, RE/MAX is proud to have raised more than $157 million for Children’s Miracle Network Hospitals® and other charities. For more information about RE/MAX, to search home listings or find an agent in your community, please visit www.remax.com. For the latest news about RE/MAX, please visit  www.remax.com/newsroom.

The RE/MAX National Housing Report is distributed each month on or about the 15th. The first Report was distributed in August 2008. The Report is based on MLS data in approximately 54 metropolitan areas, includes all residential property types, and is not annualized. For maximum representation, many of the largest metro areas in the country are represented, and an attempt is made to include at least one metro from each state. Metro area definitions include the specific counties established by the U.S. Government’s Office of Management and Budget, with some  exceptions.

Transactions are the total number of closed residential transactions during the given month. Months Supply of Inventory is the total number of residential properties listed for sale at the end of the month (current inventory) divided by the number of sales contracts signed (pended) during the month. Where “pended” data is unavailable, this calculation is made using closed transactions. Days on Market is the number of days that pass from the time a property is listed until the property goes under contract for all residential properties sold during the month. Median Sales Price is the median of the median sales prices in each of the metro areas included in the  survey.

MLS data is provided by contracted data aggregators, RE/MAX brokerages and regional offices. While MLS data is believed to be accurate, it cannot be guaranteed. MLS data is constantly being updated, making any analysis a snapshot at a particular time. Every month the RE/MAX National Housing Report re-calculates the previous period’s data to ensure accuracy over time. All raw data remains the intellectual property of each local MLS  organization.