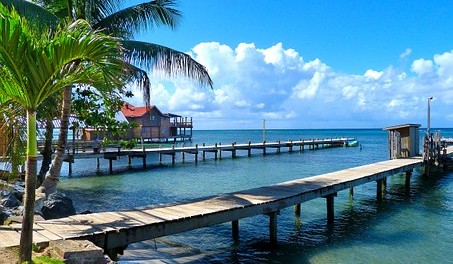 By Republic of Honduras, Special for  USDR

This week, Honduran President Juan Orlando Hernández met with foreign and domestic business leaders to outline his administration’s plan for Zones for Employment and Economic Development, or  ZEDEs.

ZEDEs will be designated areas in Honduras that adopt their own regulations for employment, business, and trade. Sanctioned by legislation passed in 2013, they aim to create jobs, attract investors, and stem migration by creating economic opportunity within Honduras. Each ZEDE will elect a Technical Secretary, approved by the president, to make sure local regulations comply with national  laws.

In the coming months, the Hernández administration will auction off opportunities for businesses to invest in these new employment zones. The first ZEDE will be established in El Amatillo, in western  Honduras.

During his meetings this week, President Hernández highlighted Honduras’s attractiveness to international investors. Both Moody’s Investors Service and Standard & Poor’s upgraded Honduras’s credit rating this year. The Honduran central bank projects that the Honduran economy could grow up to 4.1 percent in  2017.