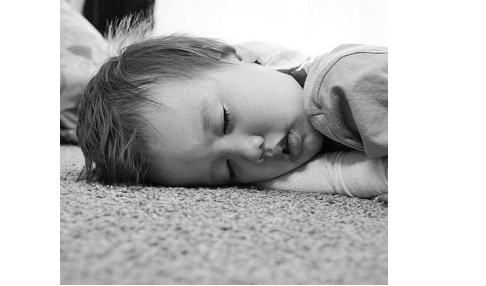 Washington, D.C., nonprofit founder Dr. Mark Bergel spends most nights sleeping on his couch. His charity, A Wider Circle, helps families in poverty, and one of their programs includes providing furniture for families with none. Bergel donated his bed to his charity in 2008, and he’s slept on the couch ever since. Bergel says, “I’m able to tell the hundreds of people who reach out to us for assistance each day — and have been sleeping on the bare floor for years — that I know how hard it is and mean it.”
Part of running a nonprofit organization is learning how to measure success. In fact, many professionals apply to top graduate schools in Washington, D.C., where they can earn traditional or online certificates in nonprofit management and other community service-oriented degrees. Bergel really exemplifies excellent nonprofit management; he doesn’t stick to the minute details but instead looks at the bigger picture. He eventually wants to expand A Wider Circle beyond the nation’s capital to help every American family in need.

Poverty in the Nation’s Capital

Beneath the marble buildings and patina-covered statues in the nation’s capital lies a well of desperate poverty. A Wider Circle estimates one out of every three children in the Washington, D.C., metro area lives in deep poverty, which means living with families whose income is only half — or even less — of the federal poverty level. Deep poverty means living on less than $6,000 per year or trying to raise one child on less than $7,600 per year, according to the Urban Institute. In many cases, people in deep poverty struggle with addiction, homelessness, chronic illness and disabilities, which makes maintaining employment a struggle. Although the U.S. has made some progress in helping the working poor, the nation has failed to make a dent in deep poverty, which affects 20 million Americans.

According to the D.C. Fiscal Policy Institute, the number of Washington residents living in poverty increased 19 percent between 2007 and 2009, and homeless increased 46 percent between 2008 and 2011. Since 2001, A Wider Circle has helped over 125,000 families by providing furniture, household supplies and life skills workshops. The organization’s threefold holistic approach starts with supplying basic needs, progresses to comprehensive education and job preparedness, and finishes by creating long-term connections for ongoing support. 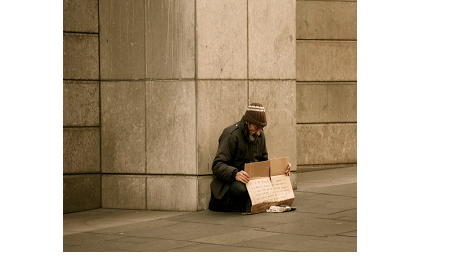 O.N.E. (One Is Not Enough). Instead of just providing services in November on Veterans’ Day, A Wider Circle holds multiple Veterans’ Day events to provide veterans with furniture, to move the furniture into their homes and to deliver a meal for moving day. 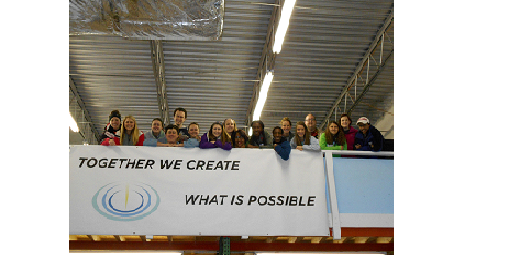 Mark Bergel was named a 2014 CNN Hero and has also received recognition as one of People Magazine and Major League Baseball’s “Heroes Among Us.” He’s received the Dr. Augustus White III Award for Civic Engagement and Service, a Linowes Leadership Award from the Community Foundation for the National Capital Region, the Essence of Leadership Award from Greater D.C. Cares and Andrea Jolly President’s Award from the Montgomery County Corporate Volunteer Council.

A Wider Circle was also recognized in 2013 as one of the Catalogue of Philanthropy’s best charities. It is well-deserved praise for an organization built around the slogan, “Together, we create what is possible.”