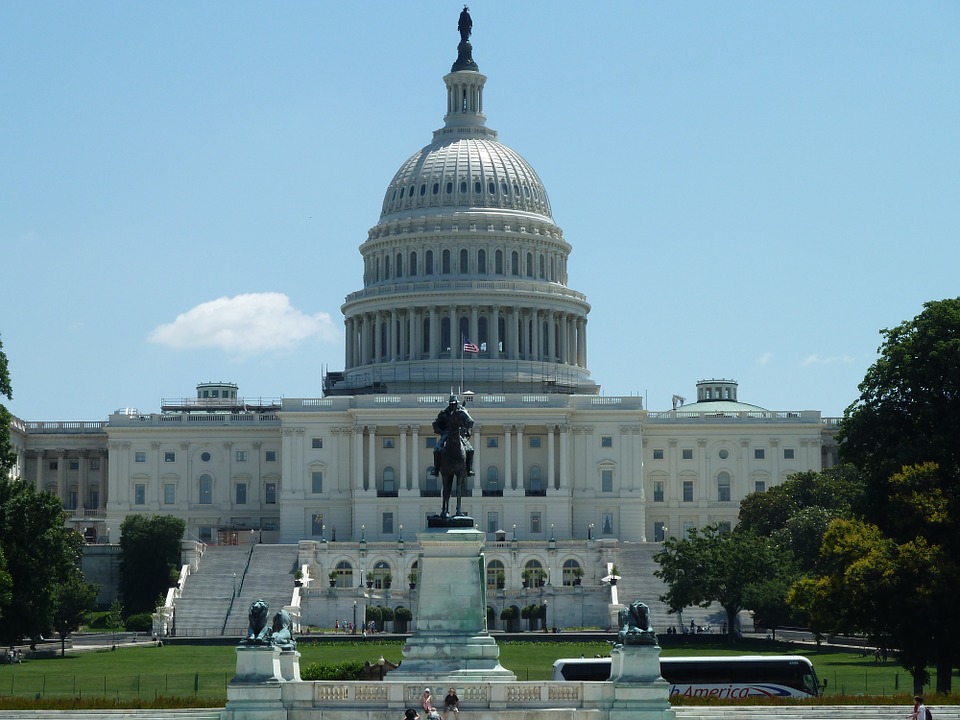 Most Republican plans to replace Obamacare envision spending all their health insurance subsidy dollars in the individual market, just like Obamacare does. But a new plan takes a radically different approach. Noting that the individual market in many states is “dysfunctional” and may end up in a “death spiral,” the sponsors ask, “Why throw good money after  bad?”

The plan instead proposes allowing people a tax credit for enrolling in group insurance through an employer – where the premiums are often lower and the benefits  better.

Legislation to do just that has been introduced in the House of Representatives by Pete Sessions (R-TX), Chairman of the House Rules Committee, and in the Senate by Bill Cassidy (R-LA). In an article posted today at the Health Affairs Blog, Sessions and Cassidy along with John Goodman (the health economist who helped create the plan) make these  points:

The proposal would create a universal tax credit for health insurance and the same credit would apply in the individual and group markets. The authors say it would be generous enough “to allow the average person access to a plan that is similar to well-managed, privately administered  Medicaid.”

Employers would have the option to continue under the current tax system (purchasing insurance with pre-tax dollars) or the tax credit system. They would also be able to help their employees obtain insurance in the individual market or in the group  market.

The proposal would also do something else no other proposal does. If there remain any uninsured, some portion of unclaimed tax credits would be sent to safety net institutions in the communities where the uninsured live in case they cannot pay their medical bills from their own resources. People would have access to health care, even if they lack health  insurance.

The authors say that with a tax credit independent of income electronic enrollment would be easy, using off-the-shelf technology. States could use existing systems to automatically enroll people – making them insured unless they choose to opt  out.

The authors also say that they believe that the goal of universal coverage can be achieved with money already in the system. “We don’t need any new taxes or any new spending,” they  write.

About the Goodman Institute
Led by Dr. John C. Goodman, the Goodman Institute for Public Policy Research (GIPPR) is a nonprofit, nonpartisan public policy research organization that promotes private alternatives to government regulation and control, solving problems by relying on the strength of the competitive, entrepreneurial private sector. Topics include reforms in health care, taxes, and entitlements. Visit  www.goodmaninstitute.org.