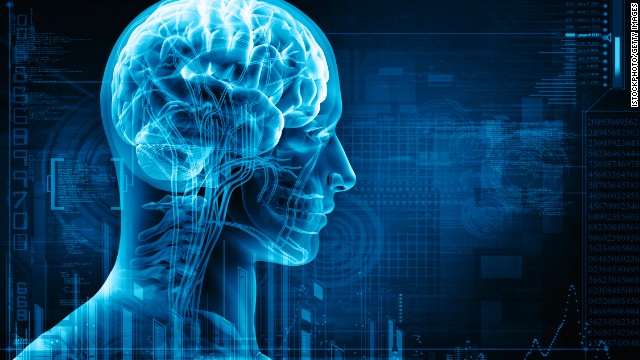 The human brain is a wonder of the universe, but our understanding of it can seem contradictory, says Steven Jay Fogel, author of the new book Your Mind Is What Your Brain Does for a Living (March 2014).

“On the one hand, we’re often told of those crucial years that our brain develops in childhood, when we’re rapidly progressing in development of our language and other skills, and our preadolescent and teenage years, when our brains undergo a sort of second Big Bang of learning,” says Fogel, (www.StevenJayFogel.com).

“But although it may seem that the brain is pretty much set by adulthood, it remains malleable throughout adulthood; it continues to change as we learn and adapt.”

Most of us are unaware that elements of our inner child’s development are constantly tugging atus, and we don’t have a clue that it’s happening, he says. In Jungian therapy there’s a concept called the dark side, or shadow side, the place in our unconscious to which certain feelings and thoughts are banished because they don’t support our image of ourselves, he says.

“That is our inner child responding to the emotional pain we experienced and interpreted with the limited understanding we had when we were very young. It continues to steer our reactions and behavior as adults, often in inappropriate ways,” Fogel says.

Awareness creates  an opportunity for change. Fogel reviews how our adult brain can take command of the inner child.

“Instead of simply responding to what we’re hardwired to think and react, we can hear, in mindful repose, those promptings as simply chatter,” Fogel says. “When you’re mindful, the inner child’s chatter can be seen for what it is, and you will be free to take a more mature directionin your day-to-day living.”

Steven Jay Fogel is a longtime student of human behavior and development; he has studied with psychologists, educators, and rabbinical scholars. Your Mind Is What Your Brain Does for a Living, (Greenleaf Book Group Press; March 11, 2014), is his third book. He is also the author of My Mind Is Not Always My Friend: A Guide for How to Not Get in Your Own Way (Fresh River Press, 2010) andThe Yes-I-Can Guide to Mastering Real Estate (Times Books-Random House). For decades he has been an active participant in the human potential movement, inspiring and mentoring others to seek their true selves. Fogel is a principal and cofounder of Westwood Financial Corp., one of the largest owner-operators of retail properties in the United States. He is a licensed real estate broker and past chairman of the California Arts Council.