By Good in Bed Survey, Special for USDR.

What would you do if your partner pulled an Anthony Wiener and texted photos of his private parts to the world? Would you send him packing or make like his wife, Huma, and stay in it with him for the long haul?

According to a new survey conducted by Good in Bed — along with Men’s Health and Women’s Health magazines — only 1 in 5 would leave their partner if they discovered that he or she was sexting with somebody else. In fact, a third of the nearly 5000 respondents would not even confront their partner about it.

The findings are part of a new study, made possible by the support of Pure Romance, which looks at a variety of different sex and relationship scenarios and asks participants, What Would You Do?  “We frequently hear or read about the sexcapades of celebrities, politicians and newsmakers,” said Ian Kerner, PhD and founder of Good in Bed.  “With this survey, we wanted to get a sense of how the average person would respond when faced with their own fun, adventurous or sometimes anxiety-provoking relationship situations.”

Following are examples of the scenarios that participants were asked What Would You Do…?

You’re in a relationship, but recently had a one-night stand:

Your partner is friends with his/her ex on Facebook: 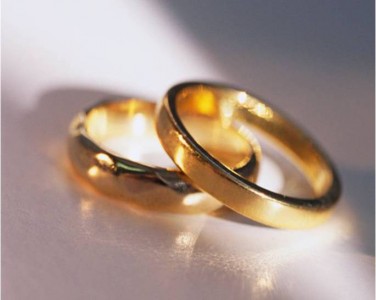 You find out your partner snooped through your personal messages (e.g., text messages, emails, Facebook, etc):

You find out you have HPV but don’t have any symptoms:

You start dating someone and they tell you they’re bisexual:

Your partner gives you a sex toy as a gift:

Your partner asks you to swing with another couple:

“These results help us keep our finger on the pulse of people and their attitudes toward sex and relationships, both in and out of the bedroom. This gives us great insight into what our customers want, and helps guide our product development,” said Chris Cicchinelli, CEO of Pure Romance.

This study, the latest in a series of Good In Bed surveys, was conducted in collaboration with Kristen Mark, PhD, Assistant Professor at University of Kentucky and Survey Director for Good in Bed, to further understand people’s attitudes towards sex and relationships. A nationwide sample of 5000 U.S. adults — including single and married men and women between the ages 18-70 — responded to the survey.