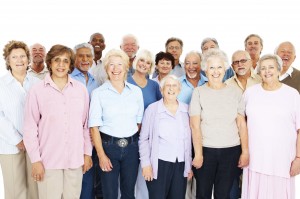 The Center’s Director of Research, Steven Camarota , observes, “Many worry that there won’t be enough workers in the future to support the economy or pay for government. While immigrants often arrive young, and have somewhat larger families than natives, immigrants age just like everyone else, and the differences with natives are not large enough to fundamentally alter the nation’s age structure. The debate over immigration should focus on other areas where it actually has a significant effect.”

The tables released by the Census Bureau show: