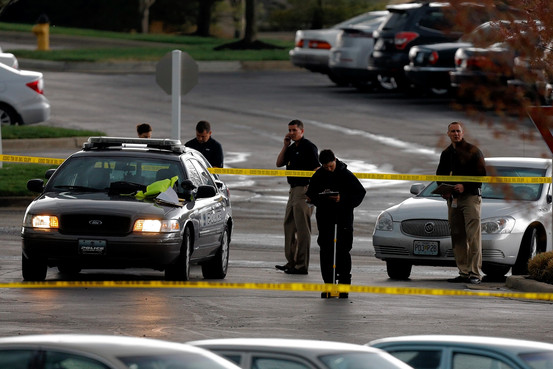 “Our hearts go out to the victims of this heartbreaking tragedy,” said AJC Executive Director David Harris.

Two people were killed at the JCC and one person at the Village Shalom assisted living center. A 15-year-old boy is in critical condition at a local hospital.

Police have arrested one suspect in the shooting spree. The gunman reportedly shouted “Heil Hitler.”

“As we await more details on the attack and its motive, we join in solidarity with the entire Kansas City area community, both Jewish and non-Jewish, in expressing shock, sadness and dismay,” Harris added. “We can’t help but note that this attack comes on the eve of Passover, a celebration of Jewish freedom from oppression and violence.”

AJC maintains an office in Kansas City, together with the Jewish Community Relations Bureau.