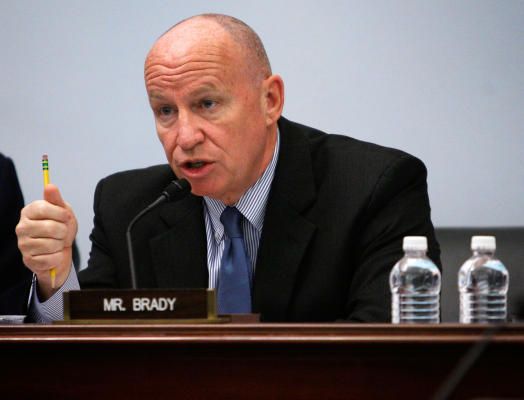 Rep. Kevin Brady (R-TX), Chairman of the Joint Economic Committee, today cited the Bureau of Labor Statistics (BLS) report that the economy added 169,000 nonfarm payroll jobs and 152,000 private sector jobs in August as “just one more disappointment in a string of disappointments.”

“While the BLS reported that the unemployment rate fell to 7.3% in August, a substantial portion of this decline was due to Americans dropping out of the labor force. The labor force participation rate dropped to 63.2%, a low not seen since Jimmy Carter was President,” Brady observed.

“This recovery continues to disappoint.  The economy is producing 100,000 fewer private jobs every month than are needed to make up ground on other recoveries.  The private sector jobs gap compared to other post-1960 recoveries is more than 4.3 million jobs – and that’s using the White House’s own metric of measuring off the low point for private sector payroll jobs.”

“The President claims to want a strong middle class.  So do I. Unfortunately, it is clear that this President doesn’t understand what made the American economy the strongest in the world and he seems unwilling to learn.  Government can’t create prosperity.  Only the private sector can do that.”
All opinions expressed on USDR are those of the author and not necessarily those of US Daily Review.