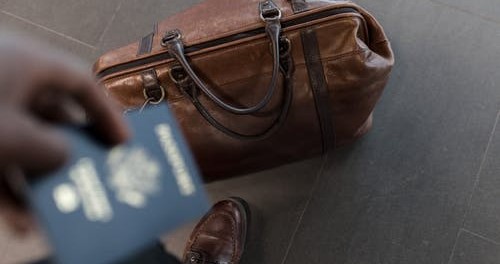 Here’s an exploration of why Indian immigrants are increasingly opting to apply for Canadian visas instead of American visas.

The data shows a drop in U.S. visa applications

Data released by the American Department of Homeland Security indicate that immigration to the United States plummeted in the immediate aftermath of the election of President Donald Trump. Per the publicly-accessible data provided by the DHS, legal immigration to the United States dropped by 7 percent from FY2016 to FY2018. A related and more recent report from the National Foundation for American Policy reiterates these findings and demonstrates that Indian nationals, specifically, are flocking to Canada these days instead of the United States.

According to the NFAP’s recent report, Indians have been turning to Canada specifically because it’s far more accessible from the standpoint of obtaining a visa. Immigration from India was down by 7.5 percent in FY2018 from FY2016. Major Indian companies in particular have been applying for substantially fewer H-1B petitions that would allow their workers to enjoy initial employment in the United States.

“New H-1B petitions (for initial employment) for the top 7 Indian-based companies declined by 64% between FY 2015 and FY 2019,” The NFAP report states.

Canadian professionals and companies have been benefiting from the increase in visa applications; immigration is generally considered to be a net-positive from an economic standpoint, according to an analysis from the Center on Budget and Policy Priorities.

In addition to receiving fewer visa applications when compared to Canada, the United States has also drastically cut back on the amount of refugees the country accepts on an annual basis. According to the Pew Research Center, American opinions on refugees have become increasingly polarized since 2016.