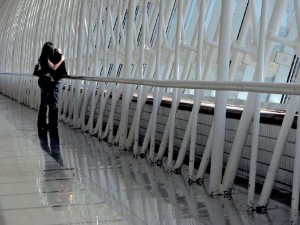 By Jeremy Morris, Special for US Daily Review Staff.

In celebration of International Kissing Day, recognized around the world on July 6, Zoosk.com, the romantic social network, recently surveyed more than 13,000 of its members  from around the globe to gather their thoughts about one of life’s sweetest pleasures – kissing! The survey results show that while kissing may the universal language of love, cultural differences abound. To view infographics of Zoosk’s survey results, visit http://blog.zoosk.com/2012/07/04/international-kissing-day-survey-results/. To view a video about international perspectives on kissing, visit http://bit.ly/ZooskIKD.

The Zoosk Kissing Survey was conducted online by Zoosk in June 2012 in the U.S, Australia, Canada, Denmark, France, Germany, Italy, Sweden, and the U.K.  The survey garnered a total of 13,332 responses from Zooskers around the world.

To celebrate the romance in our lives and its recently launched Couple Profiles offering, Zoosk is currently hosting a contest to find the most romantic couple in America. Couples who create a shared profile on Zoosk and post a romantic moment could win a romantic getaway and $10,000 cash. For more information or to enter the contest, please visit zoosk.com/couple/contest.