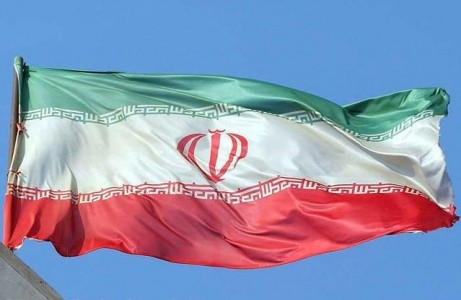 While western media continues to swoon the rise of the new Iranian president, international human rights group takes the leader to task.

On the eve of Iraqi Prime Minister Nouri al-Maliki’s visit to Washington to meet with President Obama, lawyers will release a comprehensive report prepared for the German Human Rights group Menschenrechtsverein Für Migranten (Rights for Migrants) investigating the involvement of the Iraqi government in the killing of 52 Iranian dissidents in Camp Ashraf,Iraq in September 2013 – an incident popularly known as the Camp Ashraf Massacre.

Among other things, lawyers and investigators for Perseus Strategites, a Washington, DC-based law firm specializing in human rights cases, interviewed the massacre’s 42 survivors and reviewed video evidence in preparing their report. The report also makes recommendations for U.S. and United Nations actions to protect and resettle more than 3,000 remaining Iranian dissidents.

Discussing the report will be Jared Genser, Managing Director of Perseus Strategies. Genser has authored several books on the United Nations and international human rights abuses and is founder of Freedom Now, an independent non-profit organization that works to free political prisoners.