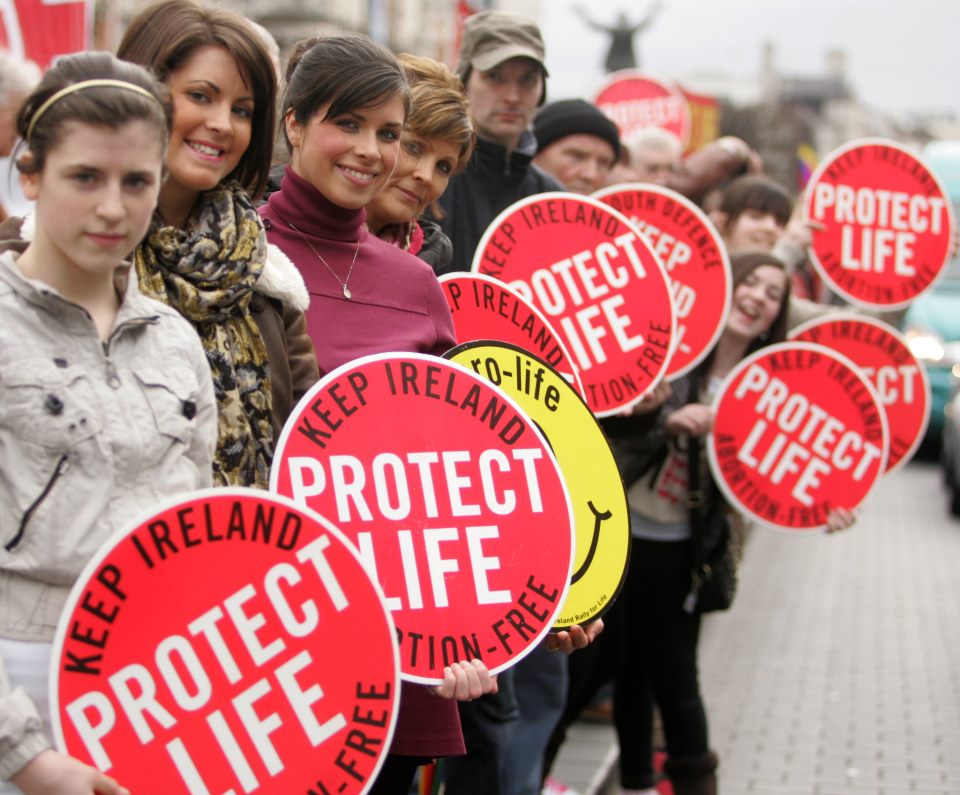 In its rush to vindicate Ireland’s recent abortion legislation, the Irish Times again misled its readers today by claiming that the nation’s “first abortion” had been carried out under the new law.

Information brought forward, however, indicates that this was a medical intervention necessary to save a woman’s life, not an abortion. The woman, at risk from sepsis, delivered twin babies who were tragically too young to survive outside the womb.

“As the Irish Times reporter well knows, our most senior obstetricians, such as Dr. Sam Coulter Smith, the Master of the Rotunda, have repeatedly stated that these interventions should not be described as abortions, since the intent is not to kill the baby,” said Niamh Uí Bhriain of the Life Institute. The distinction was also highlighted in the guidelines of the Irish Institute for Obstetricians and Gynaecologists. http://www.thelifeinstitute.net/latest-news/false-irish-times-headline-misleads-public-with-first-abortion-claim/

“The claim that such interventions are abortions are hugely upsetting to the mothers and families involved who are already grieving the loss of their babies, and should not be exploited by the Irish Times or abortion campaigners,” she said.

Personhood USA supports life-saving medical interventions intended to save both mother and child, even if such interventions risk the life of the unborn child. They point to the Dublin Declaration, which proves it is never medically necessary to intentionally kill an unborn child through abortion. http://www.dublindeclaration.com/

The hospital acknowledged that this kind of intervention would have taken place prior to the legislation, a detail buried in the Irish Times article and not reflected in its sensationalist headline. In fact, the Department of Health confirmed that the abortion legislation has not yet come into effect.

Last November, the Irish Times published the headline “Woman ‘denied a termination’ dies in hospital.” The reporter later admitted that the woman, Savita Halappanavar, did not in fact request an abortion, according to the hospital record. http://www.personhoodusa.com/irish-times-reporter-admits-savita-did-not-request-abortion-according-hospital-record

“Spreading misinformation like this is part of an ongoing betrayal of the Irish people,” said Josh Craddock, Personhood USA’s United Nations liaison. “The Irish Times has repeatedly exposed their blatant pro-abortion bias by putting their political agenda above honest reporting of the facts.”