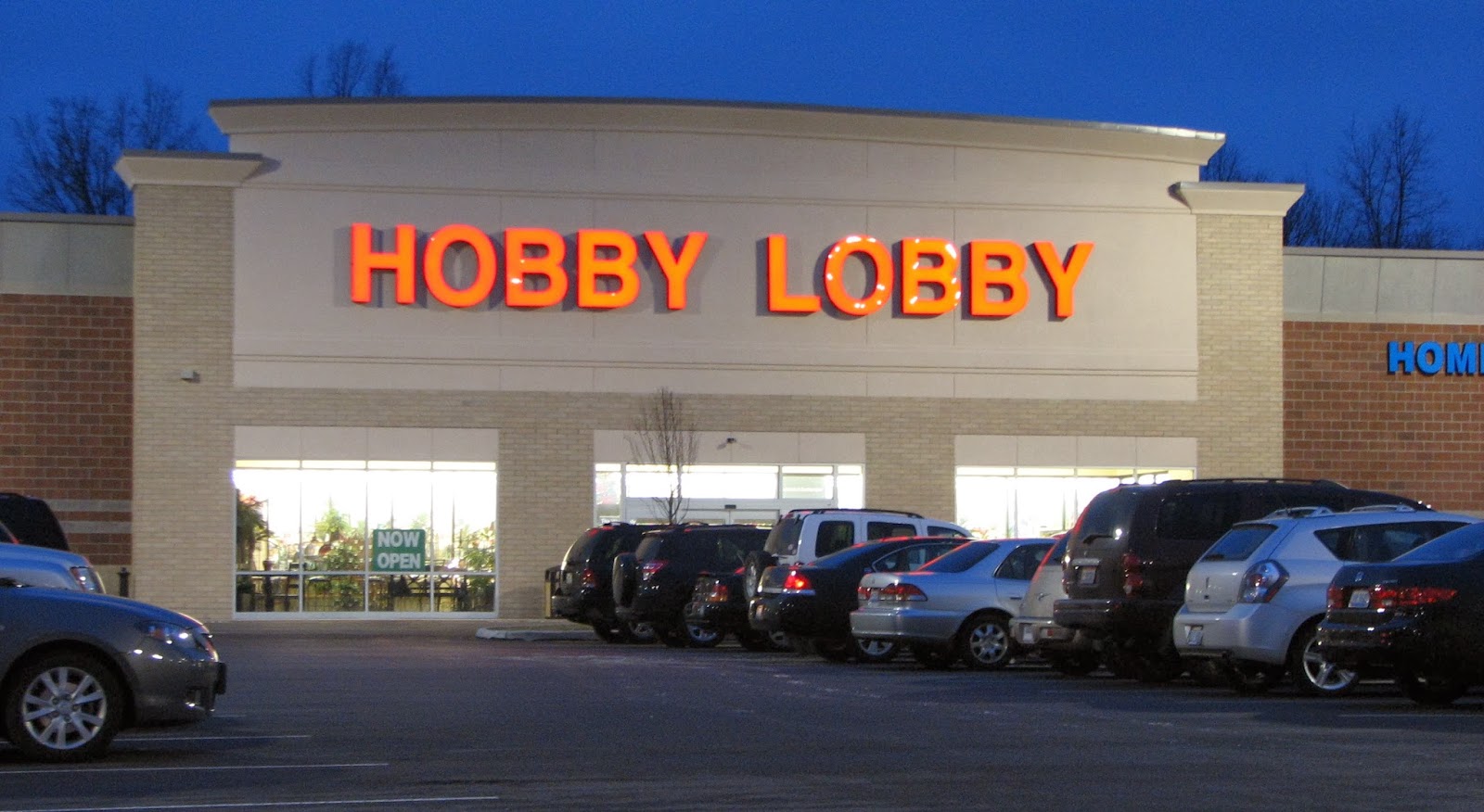 Sebelius v. Hobby Lobby involves the religious objections of Hobby Lobby and its owners, David and Barbara Green and their family. While Hobby Lobby’s health insurance plan provides 16 of the 20 contraceptive drugs and devices mandated by the Affordable Care Act, Hobby Lobby objects to including four because they are potentially life-terminating.

Hobby Lobby views the broad support of their position, expressed in 56 friend-of-the-court briefs as a “strong affirmation of our right to live out our deeply held beliefs in our family business.”

“Hobby Lobby is grateful for the support of the Kansas Attorney General’s office,” said Peter Dobelbower, General Counsel and Vice President, Legal for Hobby Lobby Stores, Inc. “We appreciate the encouragement we have received from so many of our elected officials, academic leaders, legal scholars and from everyday Americans in our quest to protect religious liberty.” Hobby Lobby’s case reached the nation’s highest court after federal appeals court held in favor of the company in June 2013. The district court issued an injunction the following month, and in November, the U.S. Supreme Court agreed to hear the case after the federal government appealed. Oral arguments are set for March 25, and a decision is expected by the end of June.

Hobby Lobby is represented by the Becket Fund for Religious Liberty, and a full list of amicus filers and their briefs can be found at http://www.becketfund.org/hobbylobbyamicus/.