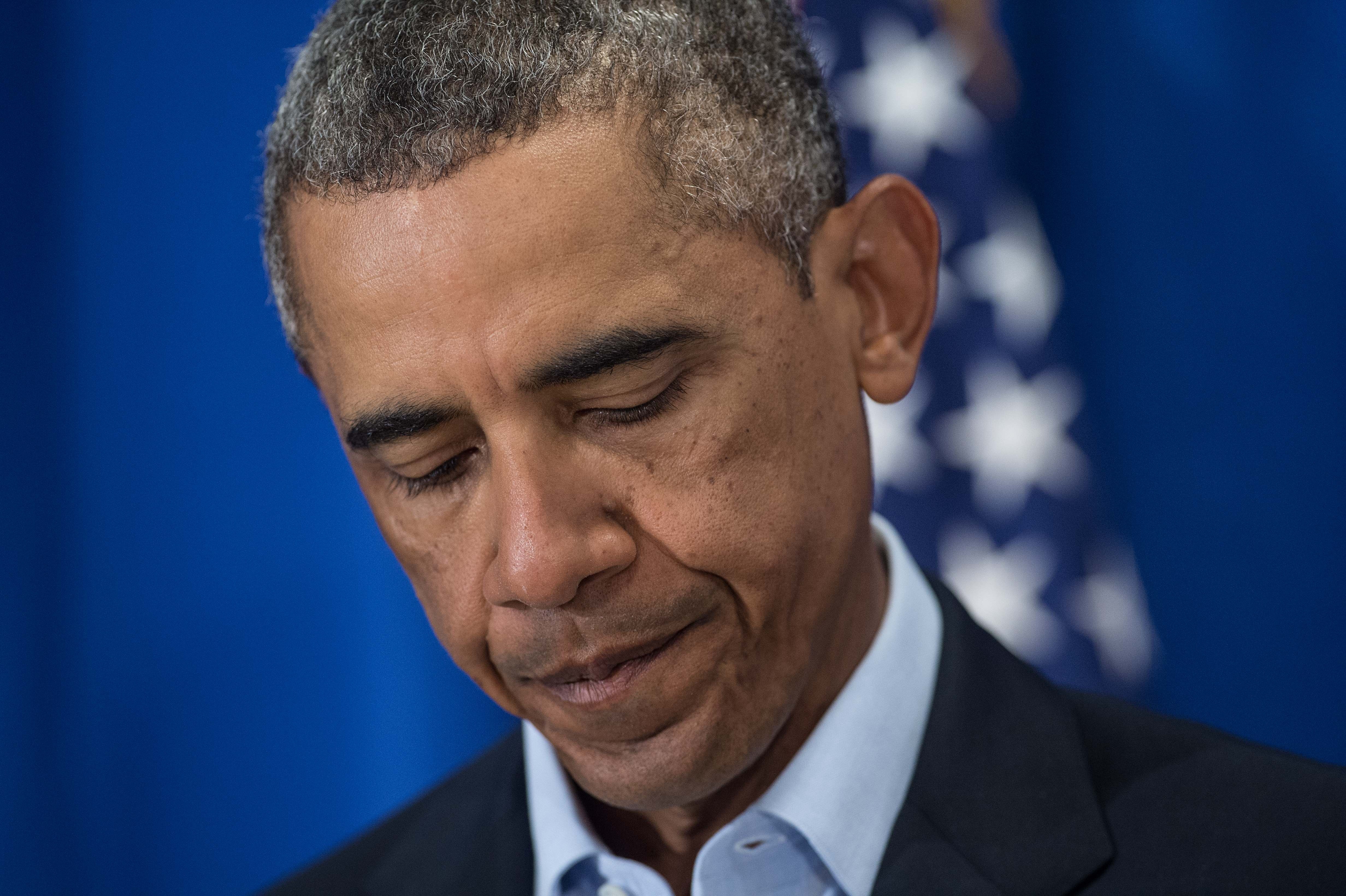 Rep. Kevin Brady, Chairman of the Congressional Joint Economic Committee commented on yesterday’s economic speech by President Obama and today’s employment situation report from the Bureau of Labor Statistics (BLS) that the economy added 248,000 nonfarm payroll jobs (236,000 in the  private sector)  and the unemployment rate declined to 5.9% during the month of September. The labor force participation rate declined to 62.7%, the lowest since February 1978.

“The President failed to convince the American people that the disappointing economic recovery on his watch is actually better than they think because too many Americans continue to suffer from the hard reality of it, ” Brady said.

“President Obama inherited a tough economy, no doubt. But his economic leadership has held our economic recovery back during the last five years.  He can spin it as much as he likes, but the worst recovery of President Obama’s life is his own,” Brady added.  “Compared to the average of other recoveries since 1960, the Obama recovery has a real GDP growth gap of $1.6 trillion, a private sector jobs gap of 5.9 million, and an annual after-tax per person income gap of over $3,000.”

“The only place this recovery is ‘better than we think’ is on Wall Street where the S&P Total Return Index, adjusted for inflation, is up 123%. Real after-tax income has risen a paltry 5.6% over the same five years.  Hard-working Americans want to know when the recovery is finally going to come to their street,” Brady continued.

“President Obama’s recovery has left America in a deep economic hole.  Merely to catch up to an average recovery by the end of President Obama’s term, America’s real GDP would have to grow at an annual rate of 6.6% for the next two and a half years, 391,000 new private sector jobs have to be added every month, and after-tax income will need to grow at an annual rate of 5.8%,” added Brady.  “This president hasn’t reached those combined growth numbers even once in the past five years, and likely won’t reach them given his insistence on staying this disappointing economic course.”

“Raising the minimum wage and continuing to impose more regulations won’t get this economy into high gear.  The last thing we need right now is to give businesses more reasons not to hire additional workers.  They face the Obama-generated headwinds of higher taxes, unprecedented regulation and consumers who simply don’t believe the recession is over for them.  And they are struggling with the new health care law that is driving up their health care costs, costing people their insurance policies and reducing their work hours – if not their jobs.  We need to implement policies that encourage local businesses to begin investing and hiring today, because it isn’t more government stimulus that spurs job creation and income growth, its real business investment”, Brady concluded.