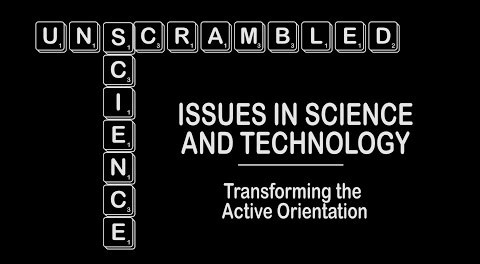 By Issues in Science and Technology, Special for  USDR

Humanity aspires to numerous lofty goals such preserving the environment, reducing inequality, protecting human rights, feeding and housing the poor, and enhancing public health, but renowned sociologist Amitai Etzioni of George Washington argues in the spring edition of Issues in Science and Technology that we will make little progress toward these ends unless we fundamentally change our relationship with  technology.

Etzioni observes that the human approach to the world has evolved considerably over time. For most of history, humans adopted an attitude of passive acceptance of the natural world and social structures. Then in the 1600s began a shift toward what has been called the Age of Reason and a growing belief that humans could better understand the world through science and change it with technology and social action. This change in attitude led to social, political, and economic change manifested in the growth of democracy and the industrial revolution. Economic growth accelerated, and developments in electrification, transportation, education, and communications transformed human  life.

He maintains that the time has come for a realignment of human in human attitudes: “I see great merit in shifting the focus of our actions from seeking ever-greater wealth to investing more of our time and resources in social lives, public action, and spiritual and intellectual activities—in communitarian pursuits.” His article “Transforming the Active Orientation” provides a roadmap for how humanity can regain control of society’s direction and make progress toward achieving the goals that will not be reached by pursuing a technology-driven path. He wants to see us put technology in proper perspective, to follow Pope Francis’s advice “to put technology at the service of another type of progress, one which is healthier, more human, more social, more  integral.”

ISSUES IN SCIENCE AND TECHNOLOGY is the award-winning journal of the National Academies of Sciences, Engineering, and Medicine, the University of Texas at Dallas and Arizona State University.  www.issues.org.

SOURCE Issues in Science and  Technology