By JH Staff, Special for USDR 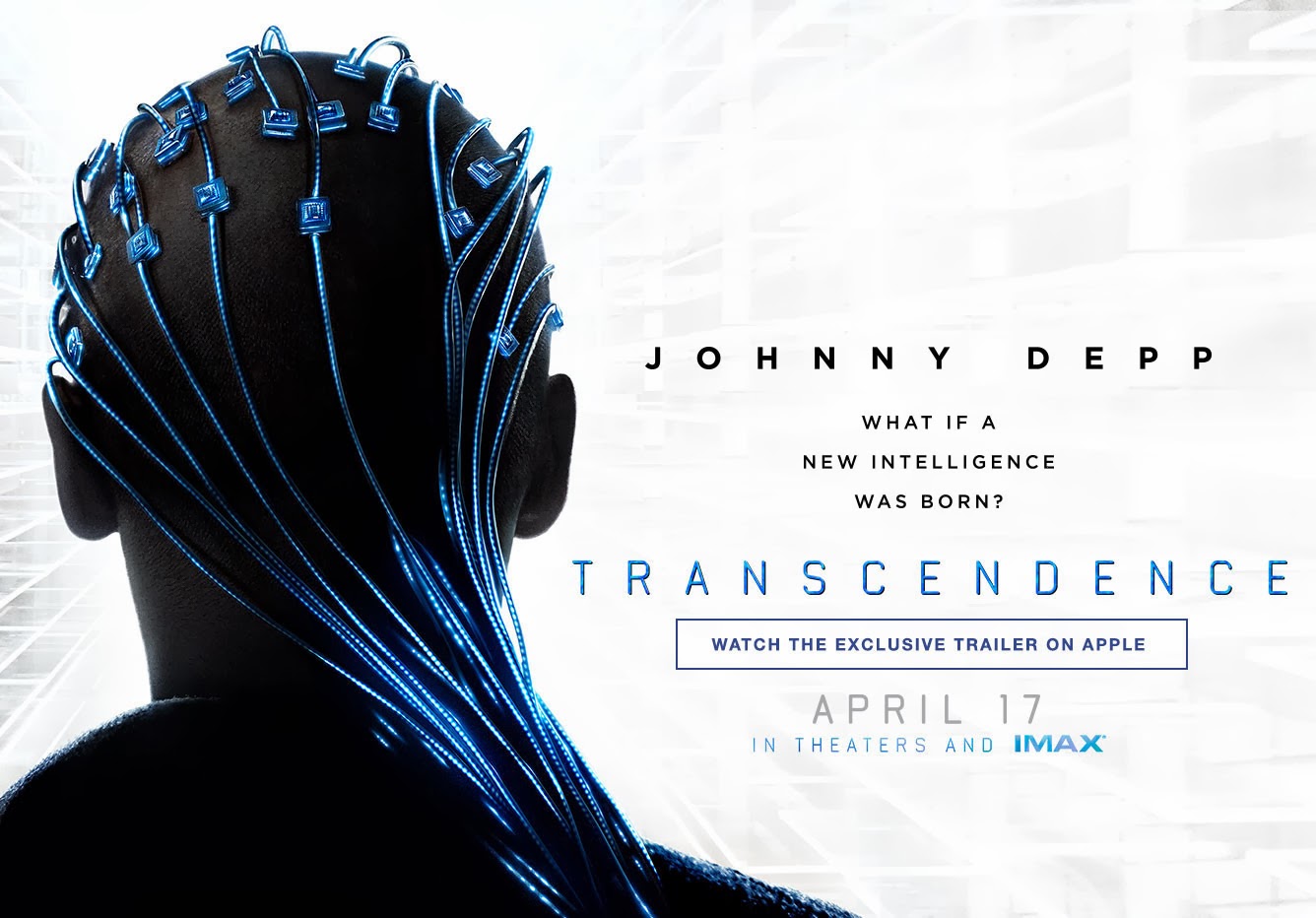 In various places all over the world, there are individuals who open doors, start cars, and control their computers with a mere gesture of their hands or arms.

They are among the first wave of people who have voluntarily allowed a miniature computer chip to be placed inside of their bodies. Most are part of a group that advocates biohacking, a concept in which activists seek to enhance the human body through the use of technology.

Many biohackers also identify with a broader movement known as transhumanism. Transhumanists believe that people will ultimately be able to transform themselves through the use of technology into superior beings that possess expanded capabilities. Adherents of the movement categorize such individuals as “posthuman.”

In inching toward a newly defined humanity, a small radio frequency identification chip (RFID) is being injected into an individual’s hand, wrist, or arm through use of a hypodermic needle in the same manner as a routine vaccine. The implanted microchip broadcasts an identifying number or code, which can be used for a myriad of purposes. Not only can the signal from the chip trigger switches on doors and computers, it can also be connected to ultra-large databases that businesses and the government have amassed.

Dr. Kevin Warwick is a British engineer and professor of cybernetics at the University of Reading in the UK. He has been given the nickname “Captain Cyborg,” due to a research project he initiated known as Project Cyborg in which he had a chip implanted into his arm with the objective of “becoming a cyborg.”

In May of 1998, an RFID transmitter was implanted into Warwick. The microchip was used to control doors, lights, heaters, and other computer related devices. Then in March of 2002, Warwick’s nervous system was implanted with a more complex neural interface, which consisted of a set of internal electrodes that were connected to external supporting electronics.

The experiment would allow a robot arm, which was a distinct electronic unit located apart from Warwick’s own body, to mimic whatever actions Warwick so chose to perform with his own arm. The implant also made it possible for Warwick’s nervous system to be “joined” with computers at Columbia University via the Internet, thus giving him the capacity to control the robot arm via long distance.

In March 2006 Australian Jonathan Oxer, whose activist cause entails the belief that all software should be free of charge, used a veterinary RFID tag implantation tool to implant an RFID tag under his own skin. Similar to other individuals who have chip implants, Oxer used the implanted tag to control door locks and other electronic devices.

Back in 2004 a company called VeriChip received approval from the Food and Drug Administration for a human implantable microchip. In what may provide insight into a possible future use of microchips, in 2007 the company reportedly injected 200 Alzheimer’s patients with microchips. Many of the patients were in an incapacitated state. The implanted microchips were linked to their health care records. The facility that provided access to the patients was a Florida nursing home, which purportedly benefited from the company’s sponsorship.

After it was reported that VeriChip had conducted the study without first obtaining the requisite approval from Florida’s Institutional Review Board, which is responsible for overseeing the protection of human subjects in research, the company found itself facing a public relations issue. The manufacture and marketing of the original VeriChip device was discontinued in 2010, and in an apparent effort to rebrand itself the company officially changed its name to PositiveID.

In 2009 Dr. Mark Gasson, a British cybernetics scientist also at the University of Reading, had an RFID chip implanted in his hand in order to pass through security doors and to activate his mobile phone. Gasson intentionally infected the chip with a computer virus to show that his implanted chip was able to pass on the virus to external control systems. The scientist then went public with the claim that he had made himself into the first human to be infected with a computer virus.

Like his fellow transhumanists, Gasson sees the widespread use of implanted microchips as a positive future development. “It has the potential to change the very essence of what it is to be human,” Gasson told the Sydney Morning Herald.

In an indication of a potential mandatory application of technology implants, Gasson and his fellow colleagues are of the philosophy that the use of such microchips should not be voluntary in nature, an extremely disturbing notion to a sizable segment of our culture.

“It’s not possible to interact in society today in any meaningful way, without having a mobile phone,” the professor explained. “I think human implants will go along a similar route. It will be such a disadvantage not to have the implant that it will essentially not be optional.”

One can only hope that the mandatory microchip is met with the same fate as the recent transhuman themed Johnny Depp movie.